I realised over the weekend that it was coming up to 1 year since I became vegetarian! I had to check back over the blog as it was more of a gradual shift in diet. I think my last ‘meat’ meal was a Turkey Subway with chilli sauce, I kind of wish I’d had something a bit nicer!

I can’t believe that a whole year has passed without meat, and I can honestly say I haven’t missed it one bit. Why would I when I’ve been eating meals like this? 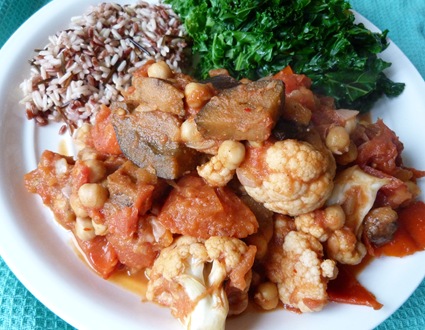 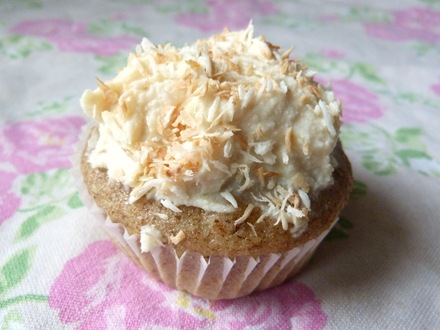 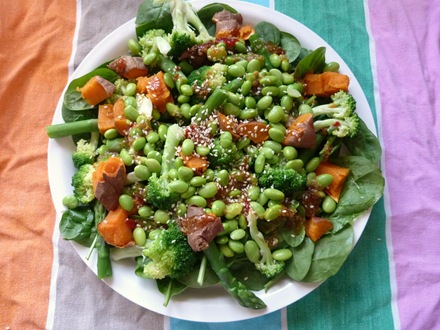 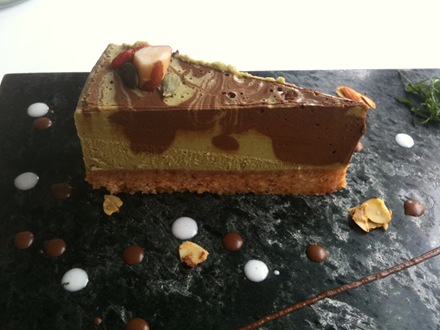 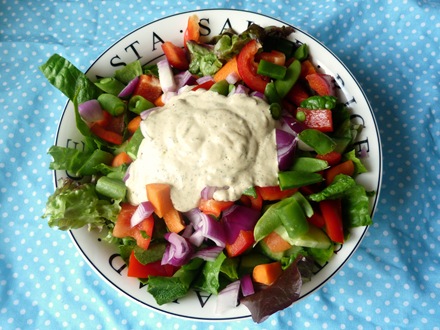 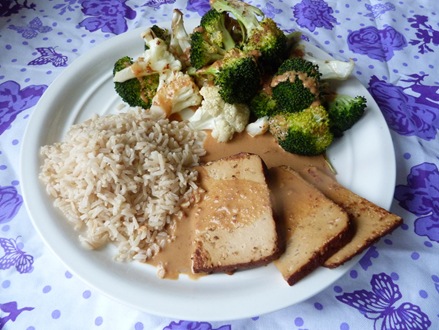 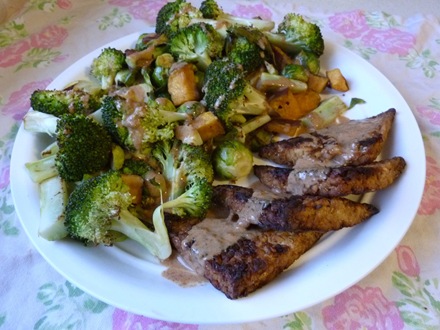 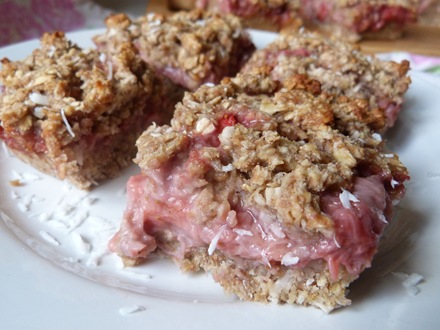 Just a few of my favourite meals and treats over the last year, and yes they are all vegan! My diet has transitioned to almost 100% plant based – I do still eat honey and some trace dairy in things like chocolate, but apart from that I haven’t had any diary or eggs for about 6 months. I’ve always tried to take a flexible approach to veganism, one which balances my bodies needs with my beliefs. The two big influences in my shift in diet were really due to reading The Kind Diet and Eating Animals (amongst other considerations of course) 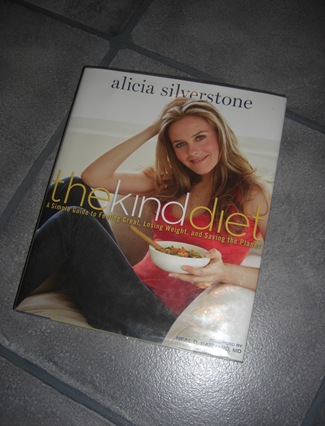 I absolutely love eating this way, I feel the healthiest and happiest I have in years, and recently I have become a lot more confident in talking about why I choose to eat this way. I’m also starting to become more aware of the wider vegan lifestyle – which of course involves excluding all animal products such as leather and wool clothing. I’m completely honest in this being something that I’m working towards, and I still do wear my existing leather clothing etc.

As I’ve said many times before, I really don’t judge people on how they choose to eat. I eat to like this because it is right for me, but I’m well aware that following a vegetarian or vegan diet may not be for everyone. I think having a judgemental attitude does the vegan cause no favours. As one of my work colleagues said, her experience of vegans before me was not good – they were extremely confrontational and aggressive with their beliefs. I do think that following a vegetarian or vegan diet is worth fighting for, but I think leading by positive example is way more effective than being aggressive which simply makes people defensive and closed up to the potential of eating a more plant based diet.

If your a veggie or a vegan how long have you being following that diet? Do you ever get cravings for meat or animal products? I was probably most surprised by my lack of cheese and greek yoghurt cravings, I thought that would have been my downfall! As for meat, I’ve even found that I’m no longer going crazy for substitutes like Linda McCartney Sausages, I’ve found that I’m quite happy eating tofu, beans and more recently tempeh.

For all veggies and non veggies alike, what’s your absolute favourite veggie meal? Without a doubt, mine would involve hummus!