Treats from Turkey and a long run home

I feel like I’ve been in hibernation mode this weekend! The weather hasn’t been quite as bad as it was suppose to be, but I’ve still just felt like pottering around at home in sweat pants ;-)

I did make a semi effort to look half decent when I quickly popped out to the shops: 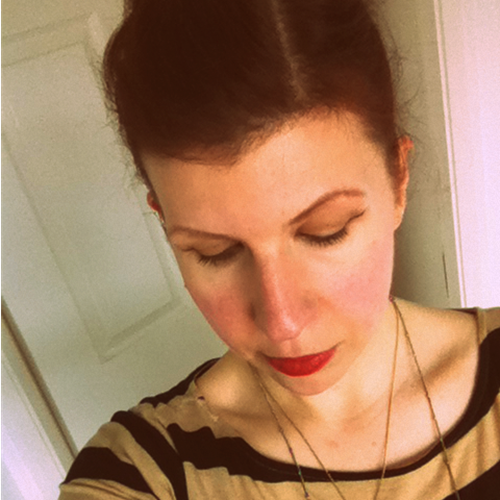 Sometimes even when I know I’ll just be staying in I like to get some slap on as it makes me feel better in myself!

On Friday night James managed to get finished work early so we could watch the footy. I made him some wholemeal wraps and made myself a socca filled with avocado, black beans and red onion along with some broccoli: 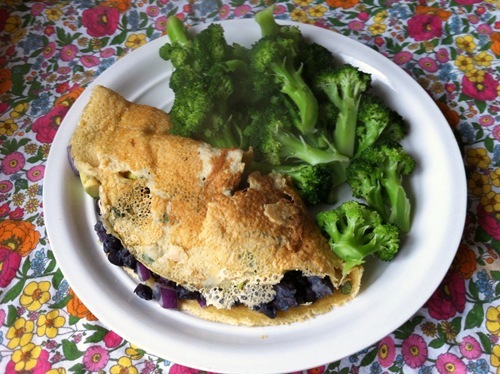 After a couple of squares of Lindt Chocolate I decided to revisit my favourite smoothie combo of late, a vanilla cherry and sea salt topped with original Popchips: 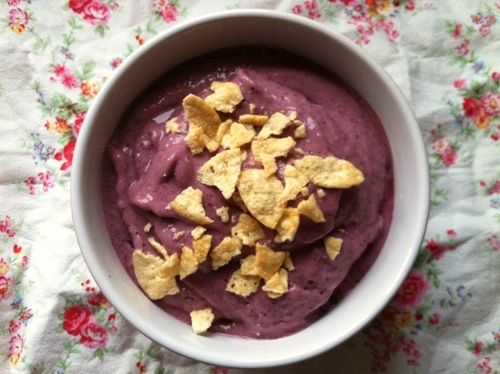 I don’t think I’m going to get sick of that combo any time soon, sweet and salty heaven!

My parents returned from a holiday in Turkey late on Friday evening. It was quite a relief to have them back as while they were there they experienced a 6.1 earthquake! Luckily there were no deaths or buildings collapsing but it was still enough to give them quite a fright. They brought me home some lovely goodies:

Another Matryoshka doll for my collection, some apple tea with lovely little glasses and Turkish delight!

Yesterday morning I made a delicious breakfast: 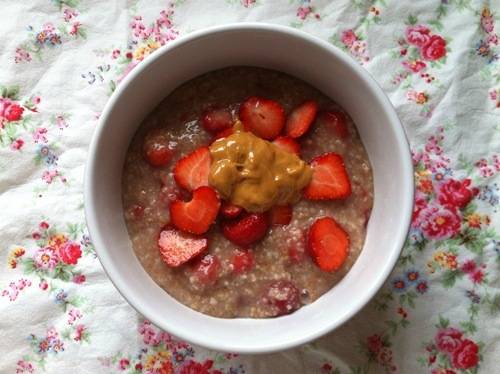 I made some oats and cooked them with a bit of grape juice, added strawberries and topped with 2 tbsp of peanut butter. I’d bought the strawberries at the green grocers and they were the sweetest most delicious ones I’ve had in ages!

For lunch I had a massive salad with lots of veggies, black beans and avocado: 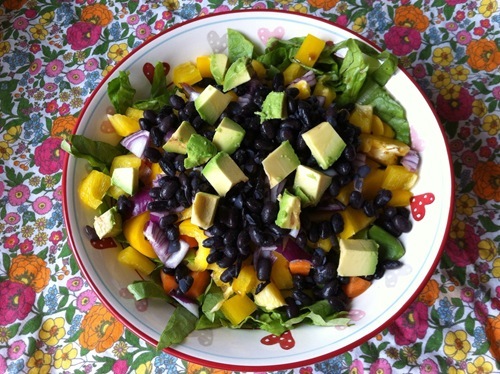 Last nights dinner was fab! I roasted up the gigantic kabocha squash I’d got last week and also made some of my favourite baked tofu then stir fried some kale and greens with ginger, coconut milk and shoyu: 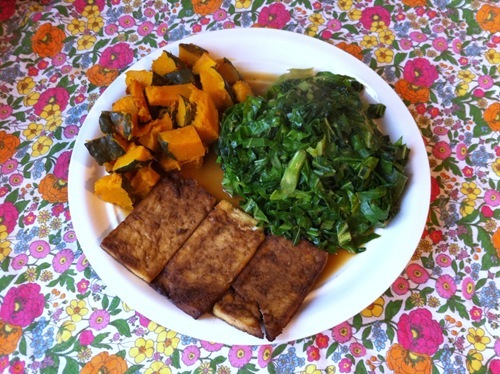 I just used a couple of the frozen cubes of coconut milk and added them to the pan with the greens. It worked so well, I would definitely recommend freezing any leftover coconut milk like that so you can quickly add some to different meals.

The kabocha made an appearance in this mornings smoothie too. I blended romaine lettuce, roast kabocha, frozen cherries, vanilla sun warrior, water, ice and a little cinnamon then topped with roasted almonds, dried berries and a some buckwheaties: 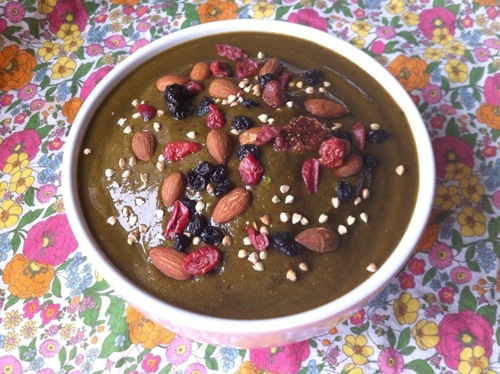 That was devoured when I returned from my just under 10 mile run this morning! Despite feeling like staying in bed I got my butt out the door and ran from my house in Durham to my parents in Gateshead (still call their house ‘home’ too!), then my Mam drove me home. It turned out to be one of my strongest runs recently! I’m still running around a 10 minute mile pace but that seems to be just right for where I am right now. I’m keeping my IT bands loose with some foam rolling (got a post on this coming up!) and as yet my niggling reoccurring knee injury hasn’t showed up, yey!

For lunch I’ve had some Sanchi quinoa and tamari crackers with carrot and mashed avocado topped with a little bit of tahini: 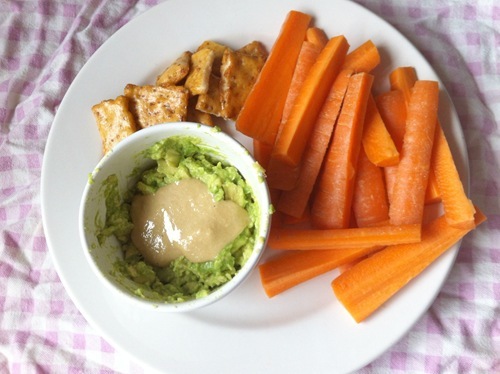 Today I’ve been enjoying some time in the kitchen experimenting. I’ve made a pan of my lentil soup and some of my raw carrot and coconut soup and a cherry vinaigrette which will be used in a recipe coming soon:

The colour of the cherry dressing is so pretty!

It hasn’t all been a relaxing weekend though, I stumbled upon a site which has basically been stealing my posts and republishing them without my consent and in breach of my copyright. I’m not going to mention the site here as I don’t want to direct any traffic to the thieving b**tards. It goes without saying that if you are reading this post on any other site than keepinghealthygettingstylish.com (other than a legitimate RSS feed reader with all the original links in tact) then they are in breach of copyright and I’ll be seeking legal advice to recover my losses. I just can’t believe that people do that! I know that its part of the nature of the internet that you lose a lot of the ownership of your stuff but I actually feel quite violated.

Anyway enough of that unpleasantness! How has your weekend been so far? What has been the nicest gift you’ve received from someone after their holidays?