The evolution of my diet

Hi everyone, hope Monday is treating you well! I thought I’d subject you all to another one of my wordy posts since you all gave me such good feedback on my last one!

Today I would like to share some thoughts on my diet as the way I eat has changed dramatically over the last few years. Before I lost weight I was obviously eating a pretty poor diet with too much processed food. Even while I was losing weight I was doing so by eating a lot of ‘diet foods’ like cuppa soups and ready meals. I was also using protein shakes as meal replacements and eating a lot of animal protein. It wasn’t until I really found blogs and started to learn more about nutrition that I made the changes that have lead me to where I am today. I went vegetarian in Oct 2010 and started to eat a mostly vegan diet in early 2011. I’ve never been a fully fledged vegan, I’ve still eaten honey and have not avoided foodstuffs with trace amounts of animal products in them. I also ate local free range eggs in April, but haven’t felt the need since. Last year, my diet also became filled with a lot of raw foods as I became more inspired by raw foods recipes. Looking back, between September 2010 and September 2011 I was unconsciously under eating and over training which I believe has created my current predicament. I don’t blame vegetarianism, veganism or raw foodism for that, I just think that I genuinely did not have a full understanding of how much I needed to be taking in to sustain my activity level at the time, and as plant foods tend to be less energy dense I was simply not eating enough. I also had an intense fear of gaining weight. 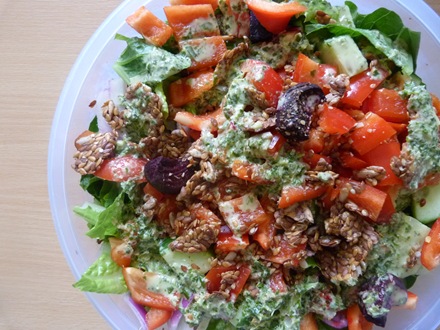 As of last September when I realised I had a problem I have slowly been increasing the amount I eat, mainly on purpose and partially because I had started binge eating (my bodies response to the prior months of depravation I believe). I’ve gained 17lbs since then. In March I started calorie counting to help me understand my energy requirements and although I get that there are inherent issues with this approach, it has been working extremely well for me. I have not binged once since I have become more aware of my needs, and I can eat what seems to me to be a substantial amount, guilt free. I am going to be moving away from regular calorie counting in the coming weeks now I have a better handle on things. I’ve mentioned within my WIAW posts that I’ve established a new eating pattern where I am eating 6-7 times a day, and always a later evening snack. I had resisted this style of eating before because I had read that ‘you should not eat 3 hours before bed’ and that eating later in the day ‘leads to weight gain’. What a load of bollocks! 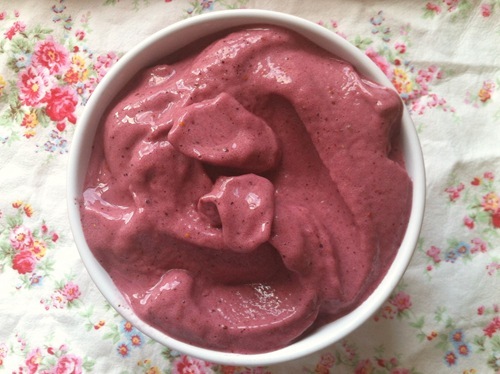 Since I’ve started to listen to my body properly this time (in the past I had honestly believed I was listening to my body but that clearly wasn’t the case) I’ve discovered how much happier I am following my bodies needs and not overly concerning myself what I ‘should’ or ‘shouldn’t’ be eating.

A few of the things I have discovered recently include:

Signing up for the Health Coaching course with IIN has also made me take a more critical look at my diet. I love IIN’s bio individuality theory – that not one way of eating suits everyone and that you should use your body as a laboratory, experimenting with what works best for you.

Now that my body is used to mostly whole, healthy foods I can trust it enough to listen to it. I think its an important point to make that ‘listening to your body’ may not be suitable for everyone. If you are currently eating a diet with a lot of processed foods and sugar, are overtraining or have other food issues, then you may not be able to trust your bodies signals. If I’d listened to my body 3 years ago I would have happily been reaching for another chocolate bar as all my natural cravings would have been over ridden by the amount of nutritionally devoid foods I was eating. Before you can really start to trust it, I think you first need to get yourself to a place where you are eating a mostly wholefoods diet and see where you go from there. Just my opinion of course! 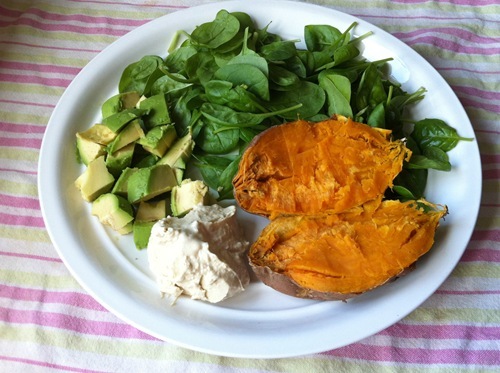 With all that in mind I am going to be doing more experimenting with my diet. I 100% believe that veganism is ethically superior in this age of factory farming processes, but right now I think what is best for me is to not label my diet too much and just see where I end up. I don’t know if I’ll ever eat meat or fish again, the idea of eating flesh makes my skin crawl! However I do think I might be looking at eggs and dairy – but if I do I will be striving for free range, organic and local when possible.

With regards to the processed foods I do eat I think I’ll be moving away from products like Spiru-tein protein powders, soy yoghurt, cereals, chocolate soya desserts, dairy free cheese etc. I have a few things to use up but after they are gone I don’t think I’ll be getting them again, or if I do it will be on rare occasion.

Right now I am just in love with simple whole foods especially sweet potatoes and squash, avocados, full fat coconut milk, dried dates and figs, rich nut butter, strong dark raw chocolate and deep dark coffee. I know that too much caffeine isn’t suppose to be good for us but I truly believe the joy I get from a good cup of coffee makes up for that! I’m also still a big fan of raw foods. I no longer feel the need to eat a 100% raw meal, I just know I feel better when incorporating raw foods in general and eating semi raw / cooked meals like my favourite courgette noodles with roast squash. 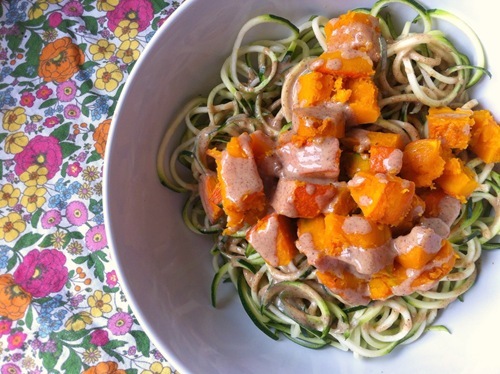 I guess what I’m saying is that I’m throwing out the ‘rule book’ I previously lived by. I truly believe that our own individual needs change over time. I was never a perfect vegan or could ever hope to be, all I want to do is live according to my own beliefs as best I can and be happy and healthy in the process :-)

How has the way you eat evolved over time? Do you think your body works best on a certain mix of carbs, proteins and fats? Do you have any ‘food rules’?

I’ve got a follow up to this post looking at my new grocery staples and budgeting coming up soon so stay tuned!