Well I thought that 2011 was a good year but I can honestly say that 2012 has topped it! This has been a really amazing year for me…

I started the year with a bit of a wobble – I had my wisdom teeth out which left me feeling pretty poorly, but I also realised I had a big problem connected to my diet and exercise that needed to be addressed. On the positive side I completed my first qualification in Diet and Nutrition advice and passed with a distinction!

In February we had a trip down to Brighton which was awesome – it included a meet up with the lovely Tam and my first ever Bikram yoga class. 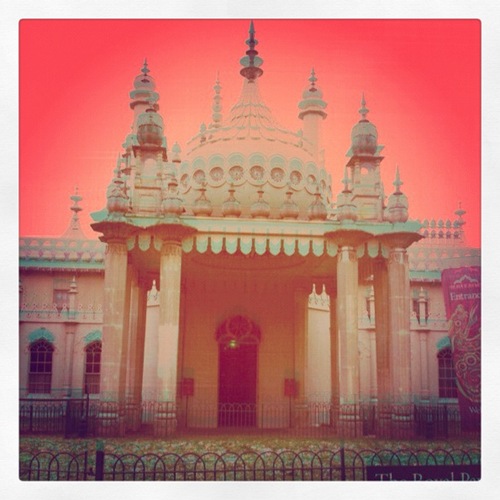 In March I had another tattoo! 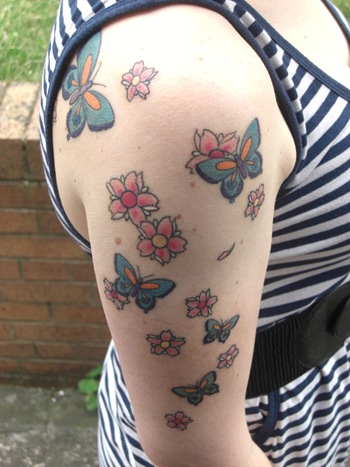 I realise that I’ve been meaning to do a post with more info on what my tattoos mean. This tattoo is a bit of a tribute to my late grandmother. The butterflies are based on one of her favourite brooches – something that my Dad gave me on my wedding day as my ‘something blue’. I still want some more work done on it and more tattoos in 2013!

In April I delivered my first healthy eating sessions with young people:

And had a lovely Easter! Then it was more celebrating for the Queen’s Jubilee… 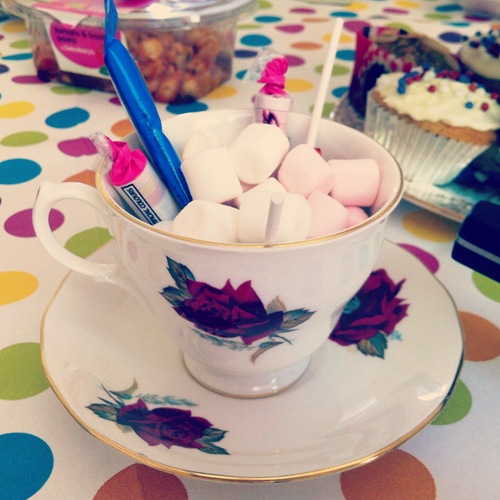 I had a big party with my friends and family and it was such good fun!

Around this time I started to realise that running was probably a really stupid idea considering the health issue I was dealing with so I decided to stop running altogether. 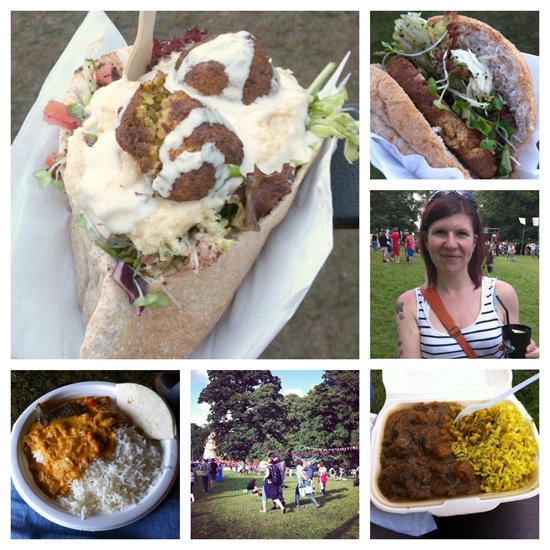 I also decided to take the plunge and start my course with the Institute of Integrative Nutrition and become a health coach! Plus I invested in my Vita-mix blender :-)

August was just brilliant! I turned the big 3-0 and had a joint birthday party with my Mam who turned 50. The party was fancy dress… 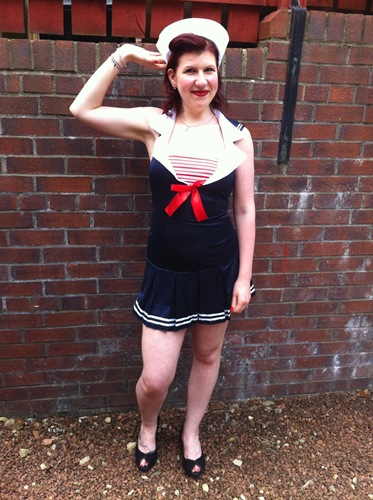 So much fun! My best friend and cousin gave birth to their babies – Georgia and Espen. On the eve of my birthday I registered my new company Uniquely Healthy Ltd.

In September we went back to Brighton…yes we really love it there! 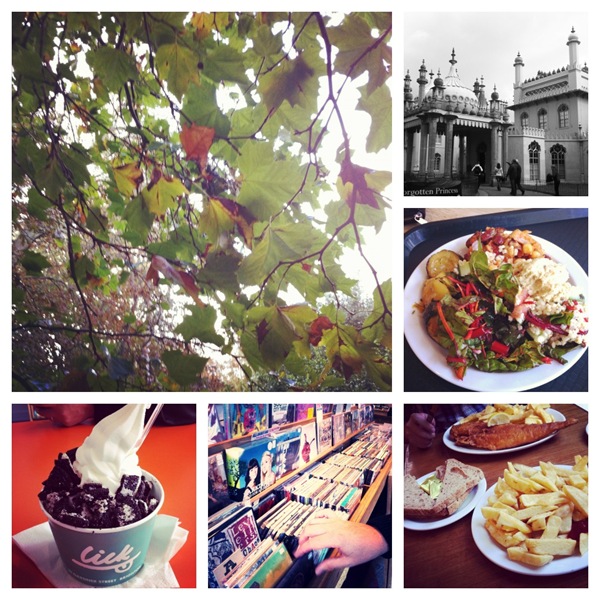 We also set up the Feel Good Factory North East C.I.C to start doing work with children and young people and communities around emotional and physical wellbeing.

In October I started to eat a lot more meat after gradually starting to return to an omnivorous diet after being vegan for just over a year. I did this for various reasons, but I do feel like it has been the right thing for me and my body… 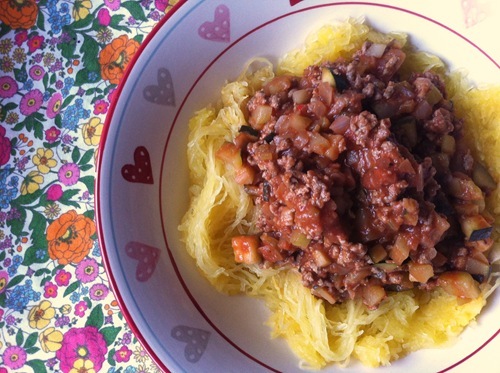 November was just insane, I did so much!

I went to London for the Healthy Hero Magazine Photo Shoot:

I also had KHGS redesigned and transferred servers, moved offices and redecorated that office and we started redecorating the flat! Looking forward to doing some interior design posts in 2013!

Then December has been wonderful too. I launched Uniquely Healthy and was just blown away by all the support and interest in my health coaching work, things are looking so exciting for 2013! I also wanted to relax and have fun and that is just what I’ve done!

To sum up this year I have:

I started this year as a ‘mostly’ vegan with what I now realise was a rather disordered eating and exercising pattern. I faced up to that, and have gradually been making changes to try and address those things. It has been very hard at times, but I’m convinced that this is just another part of my journey I’ve had to experience to become the woman I am today. I haven’t weighed myself in over two months but I suspect I’m about the same weight I was when I started this blog in 2010, perhaps a little bigger. I’ve come to terms with the fact that my body just isn’t healthy at a smaller size and what I’ve gained in pounds has been matched with what I’ve gained in quality of life. Sometimes, that magical dress size just isn’t worth the stress – and life is too short to be wasted in pursuit of it. What I feel I’ve discovered is:

Strive for health – and your own version of health not someone else’s. My healthy is having a properly functioning body that can do what I ask of it – (whether that’s running a mile, lifting weights or dancing all night), at a size that I feel I can maintain without my quality of life suffering for it.

How was 2012 for you? Did you have any big epiphanies this year?

This is my last post for 2012, I’d like to thank all of you for joining me in my little corner of the internet and would like to wish you all the very best for 2013. Let’s make it epic!