Life with a new baby and Finley’s heart

Life with a new baby and Finley’s heart 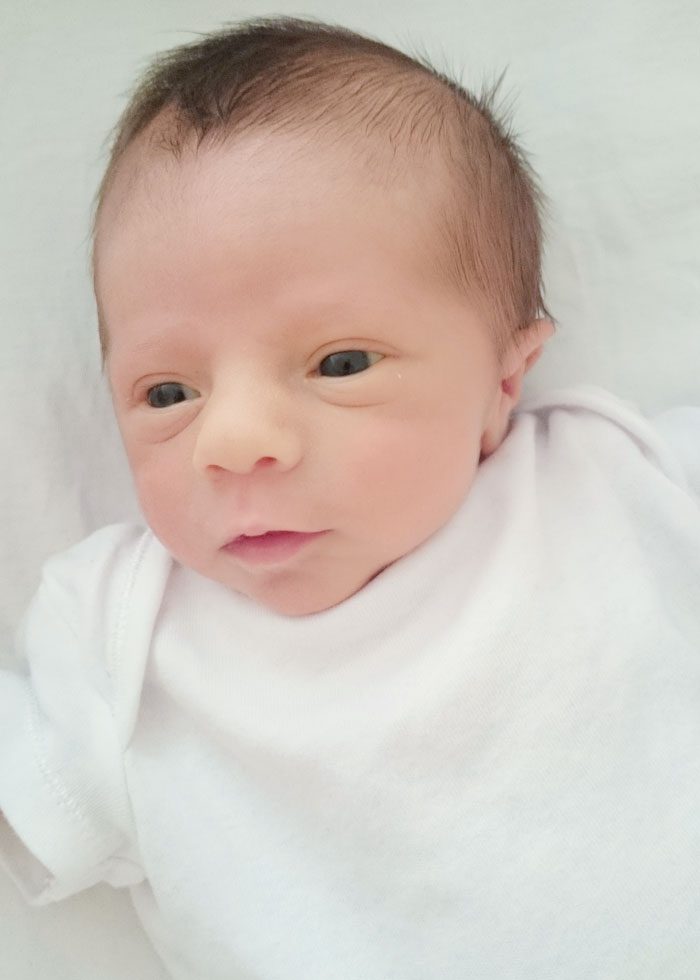 This week has probably been one of the worse of my life. On Tuesday I became a little concerned about Finley’s breathing which seemed to be quite laboured. We took him into hospital and during the routine tests they discovered a heart murmur. He was given an echo (an ultrasound examination of the heart) and it was identified that he has a hole in the wall between the left and right chambers of the heart, also known as a large ventricular septal defect or VSD.

The doctors at Durham had first diagnosed a Tetralogy of Fallot, a much more complex problem, but we are extremely lucky to live close to a world class children’s heart unit at the Freeman Hospital in Newcastle and on Wednesday evening we were transferred there and told by the experts that it was instead the much more straightforward and easily treatable VSD. Those few hours when the docs told us it was a ToF and we didn’t know exactly what the outcomes would be, was the worst few hours of my entire life. I felt like I was living in a waking nightmare. However, once we got to the Freeman and were told we were dealing with a VSD I became a lot calmer. A VSD is one of the most common heart defects and is relatively simple to treat. It still requires open heart surgery, but they haven’t had a child death from VSD surgery at the Freeman in several hundreds of operations. Things were well and truly put into perspective when we were on the ward next to children who had been delivered in the theatre and operated on within minutes of birth. I had one mother and son next to me who is facing several more operations after the one he’s had after birth. We both sat and cried together and when you looked in her eyes, you could see that poor woman had been to hell and back. Another baby on the ward was recovering from her third operation where veins from her head and legs had been transplanted to support her heart.

We actually felt a little guilty sitting there between those families, so believe me when I say that although I obviously wish this had never happened, I actually count us amongst the lucky ones that Fin has something that only requires one op. Of course we are still in for a very hard few months ahead. Fin is happy and healthy right now, but as he gets older his breathing will become more laboured and his weight gain will tail off. The mission we have now is to get as much weight on him as we can before his breathing gets too bad. They would like to operate on him before he’s 3 months old, and I’m in that weird place where I just want him to have the surgery and get better, but I’m also absolutely dreading it. We do have a fantastic consultant that has given us a lot of confidence in the future, the approach of the docs and surgeons at Ward 23 is quite simply that they will fix him. Obviously I’ve been blaming myself for this, along with him coming early, but the consultant was quite forceful when he said there is absolutely nothing I could have done to cause this issue. I’m not sure if there is a connection but my grandmother had a small hole in the heart as well.

So overall, yes we are concerned and worried, but in the grand scheme of things we are also very lucky that this problem is treatable with great outcomes. Now we are just trying to enjoy little Fin as close to normal as we can for the next few weeks :-)

Before that things where going well! It is a huge change when you have a newborn, I seem to be managing the sleepiness nights fairly well but it’s weird that I have absolutely no appetite (even before the worry). Plus it’s sometimes hard to find the time to eat! 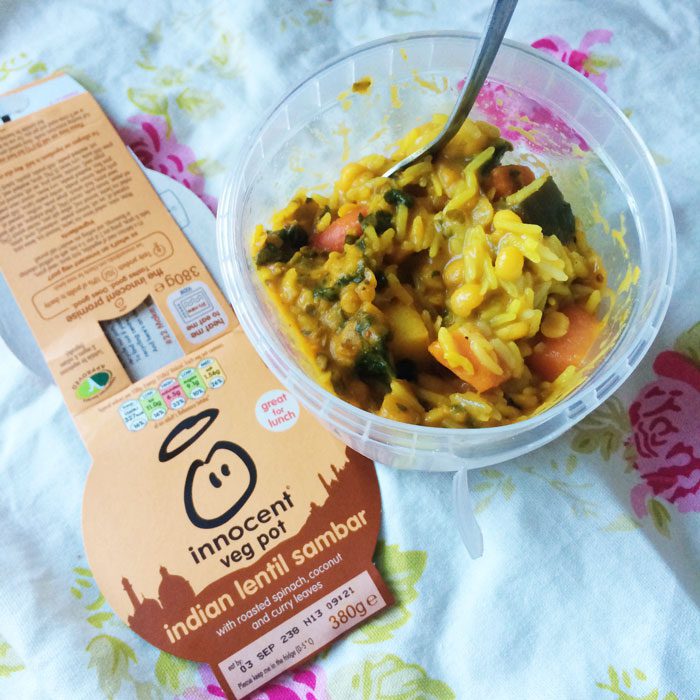 Things like Innocent Veg Pots have been a lifesaver, as well as lots of smoothies! 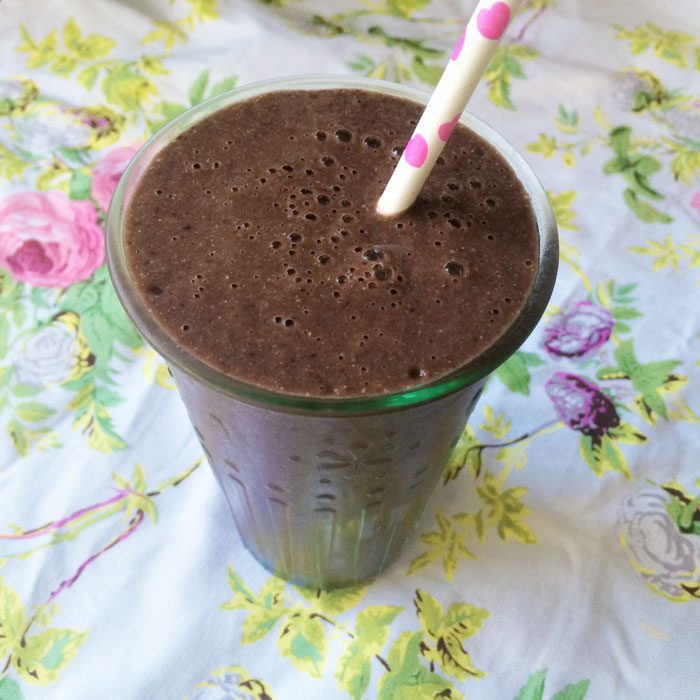 I’m all about the quick and easy meals right now, and things like scrambled eggs can be made quite fast: 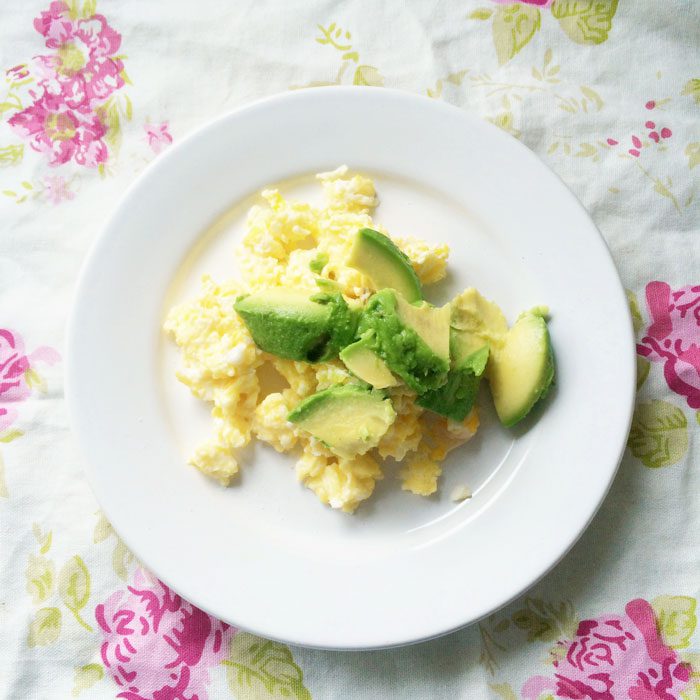 To keep my breast milk supply up I’ve been eating more calorie dense foods like avocado and coconut oil by the spoonful. I’m quite happy with my body post birth too. I weighed myself about a week after birth and I was 1.5 stones over my pre pregnancy weight and unsurprisingly this week I’ve lost 5 pounds of that so I’m well on my way to getting that off, although obviously I’d prefer not having lost the weight due to bloody stress and worry! 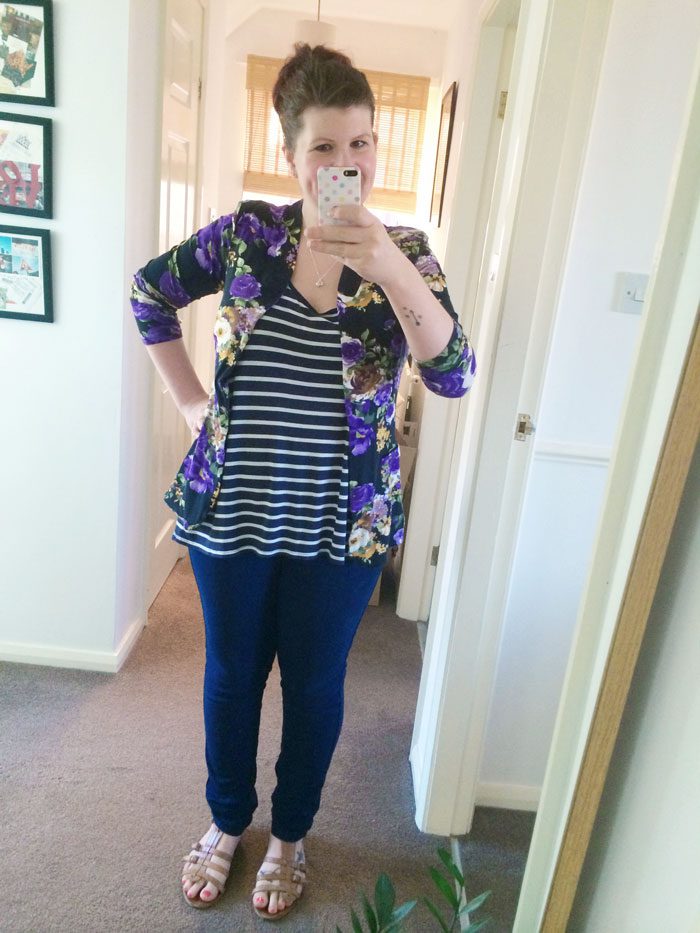 Early last week we had our first trip out to the shops with him and I was chuffed to be able to fit into some pre pregnancy pants, albeit some stretchy jeggings! We’ve also been out and about with Fin for walks in the pram: 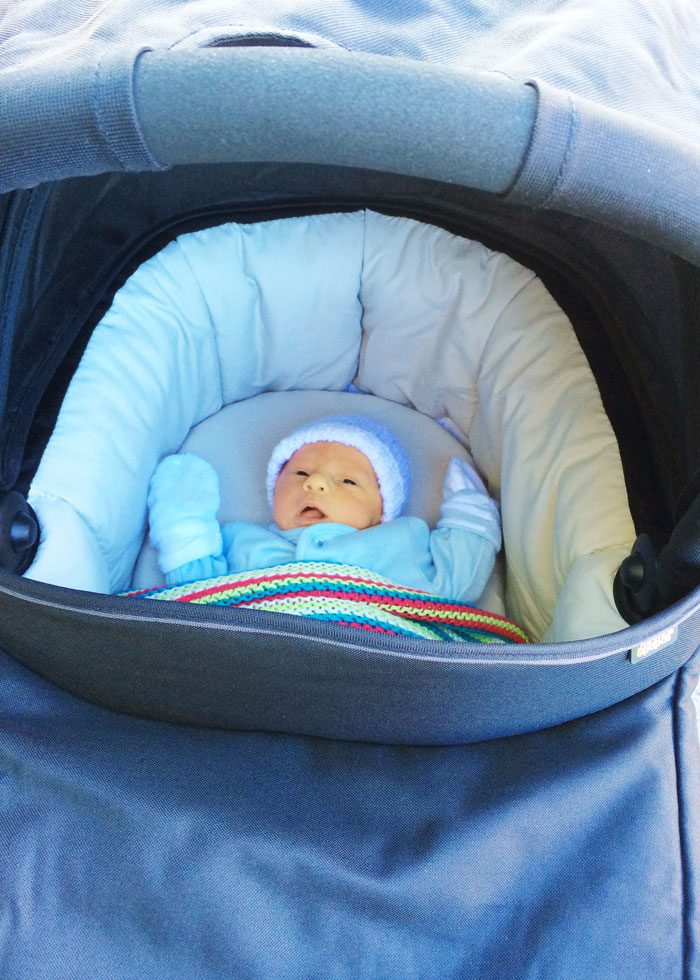 He might have this hole in the heart but he’s a little fighter and we know everything will be ok with him being in the best hands at the Freeman Hospital. What I want to do now is live in the moment and try to tuck the worry away (as hard as that is) so we can enjoy this precious time with our gorgeous little boy!

Anyone else have any experience of themselves or their children with a VSD?

P.S I’m already hoping to do the Great North Run next year to raise money for the Children’s Heart Unit!