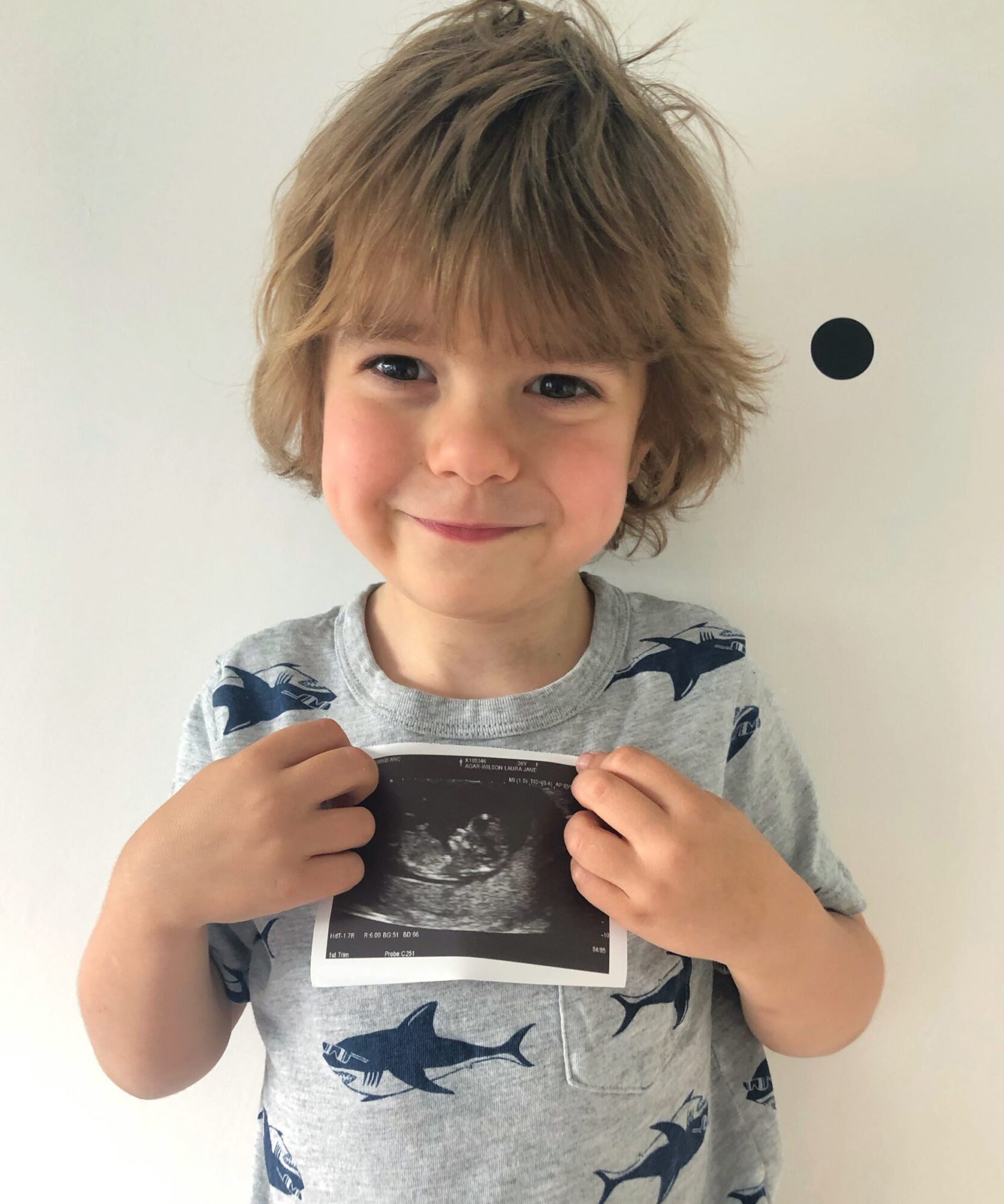 Hey everyone, I’m delighted to share that I’m pregnant! I’m due in January and this will be our second child. We had Finley almost 5 years ago, he’s so excited to be a big brother!

We struggled to get pregnant with Finley because I wasn’t cycling due to my disordered relationship with food and exercise and coming off the pill after 10 years. Thankfully this time it was much easier!

We wanted to wait this long for a few reasons, firstly, we wanted to wait until Finley was settled in school so that it wouldn’t be quite the same financial strain as having two children in nursery. I also felt I just needed this time to recover properly from the first time round. Some of you might remember that Finley’s first few weeks we’re very hard for us due to his premature birth and heart defect. Plus he was a terrible sleeper for years, I’ve just been so depleted I knew that trying much sooner wouldn’t have been good for me.

I also really like the age gap we’ll have, it does seem to be bigger than most families but I think for us it’s going to work well. Finley’s at an age now where he knows exactly what’s going on, he’s excited and I think he’ll be able to adjust to the change a lot better than when he was younger.

The whole family is over the moon! 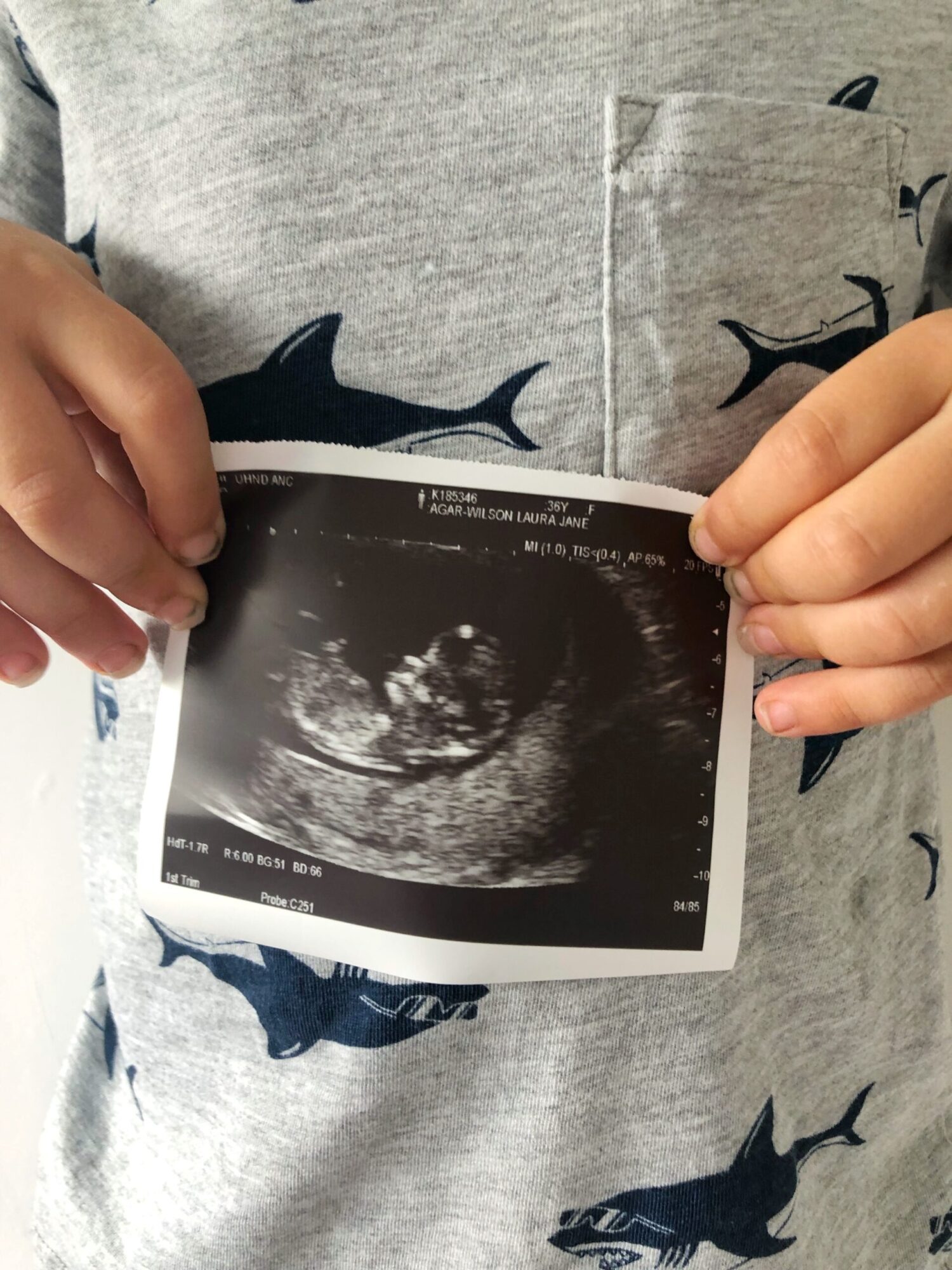 So far (I’m 12 ½ weeks as I type) it hasn’t been too bad, I’ve definitely had worse nausea and tiredness this time round though. I had an early scan at 6 weeks because I was getting some one sided pain so we needed to rule out ectopic, but obviously all was well.

I also have quite a bump on me already, I know you tend to show sooner with your second but it feels like my tummy muscles just gave up by 6 weeks! I’m also quite bloated a lot of the time too so I’ve been in my old maternity jeans for a few weeks now already. Might as well embrace it eh!

I have had really bad food aversions though, for weeks all I’ve been able to eat is crisps, ice lollies and basically anything carb heavy. It’s really frustrating as I know eating that food is making me feel more tired but its been all I could stomach. I do seem to be feeling a little better recently but still get periods of feeling sick during the day.

As Finley had his heart problem we’re under a special consultant, and I would be lying if I said I haven’t been worried about this baby having problems but ultimately there’s nothing we can do at this point, we just need to wait until we’ve had the scans basically. Compared to last time I’m way less anxious which is definitely a good thing!

So yep, here we go again!

I really want to enjoy this pregnancy as much as possible so now that I seem to be turning a corner with all the unpleasantness I’m trying to get as organised and intentional about things as I can – whilst also going with the flow – after all, ‘flow’ was my word for 2019!

Anyone else having their second? Any other Mums with a 5 year age gap? Let me know your tips!