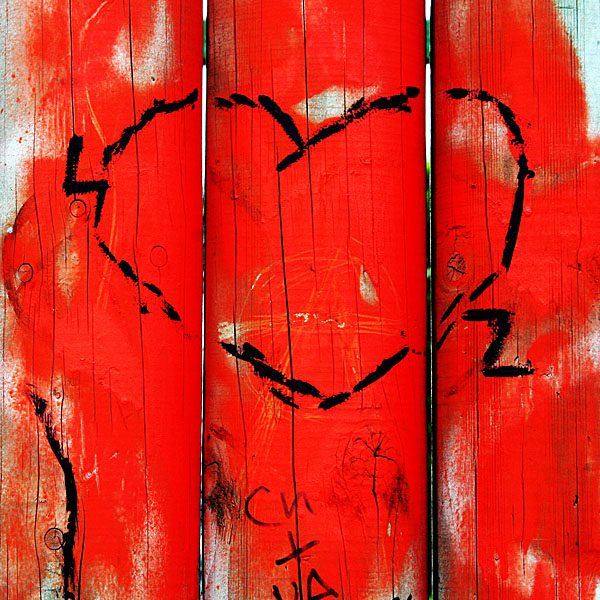 Why I write my Love Lists

Why I write my Love Lists

Happy Friday! I hope you have all had a great week. As I’m off on my holiday at the moment I don’t have my usual snippets from the week, so I thought it would be a good opportunity to talk more about my little Love Lists and celebrating positive things in general.

One thing I’ve been realising recently is just how easy it is to get caught up in a negative thought spiral. Just for a few hours, pay attention to the words you speak, both out loud and in your head. How much of them are negative statements? As much as am an advocate for practising self love, even I have noticed that I can be negative with myself at times.

‘why even bother trying to start that project, your not as good as (insert name here) and it will fail in the end’

‘I’ve tried to lose weight so many times before and failed, maybe I’m just destined to fail’

Any of those statements sound familiar?

It can be so easy to slide into a mindset where all you see is the bad stuff, and once you are in that place it can spiral down and get worse. I talked briefly in my newsletter about planning to succeed instead of planning to fail.  When you are telling yourself that you are going to fail – and that is exactly what those statements are doing – what else do you really expect to happen? I know those thought patterns can be hard to reverse, which is why I’m such a fan of practicing positivity.

Add a few sequins and a horn ;-) source

Now I’m not saying here that we should all be rainbows, unicorns and bloody sparkles, and certainly not in a forced or faked way (although there can be something said for the fake it till you make it approach!). I’m also not saying that there is anything wrong with occasional negativity – if that is done in a way where you own it, rather than it owning you. I have some really down periods, but I give myself permission to feel like absolute crap for a few hours, then after that it’s time to move on.

Practising positivity in small, genuine ways is a great way to start changing some of those negative thought patterns.

If I told you to think about a red car, I bet for the next few hours you’ll see loads of them. Are there any more red cars on the road than usual? No, but your brain is filtering for them now so will take notice.

Gently focusing on some positive things means you will slowly but surely start to change what your brain notices more of, that being the good things. It’s kind of slowly changing from a glass half empty to a glass half full mentality. I do believe that some of us are just more naturally inclined to be one way or the other, but  despite that, I think it would help anyone.

So whether it is the little things that make you smile or just the positive things you have done today – for example buying a bottle of water instead of your usual bottle of coke, celebrate that. I write my Love List on a Friday as a little way for me to train myself to keep on noticing the good stuff.  I have also been listing out a few things each day on my Dayre account, and seriously even for happy go lucky me, it has been incredibly useful!

Why not start writing your own weekly Love List or even jotting down a couple of good things every day?

So what’s on your Love List from this week? Do you find yourself being negative without ever realising it? Do you plan to fail or plan to succeed?

← A letter to my body Another great trip to Brighton! →