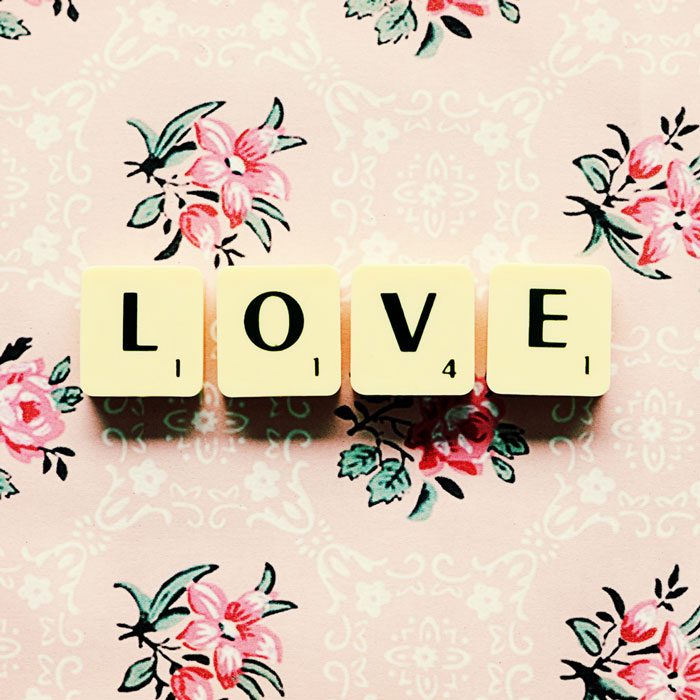 Being a Mama: The first month

Being a Mama: The first month

It’s been almost 4 weeks since Finley was born and it’s been a whirl wind! I think the usual newborn panic has been amplified for us with Finley coming early and then having his heart problem. In fact we were only home 6 days in his first three weeks. It’s been a huge learning curve for us, as I think it is for all new parents, and I just wanted to share our journey and some of what we’ve learned and experienced.

Breastfeeding and getting the boobs out 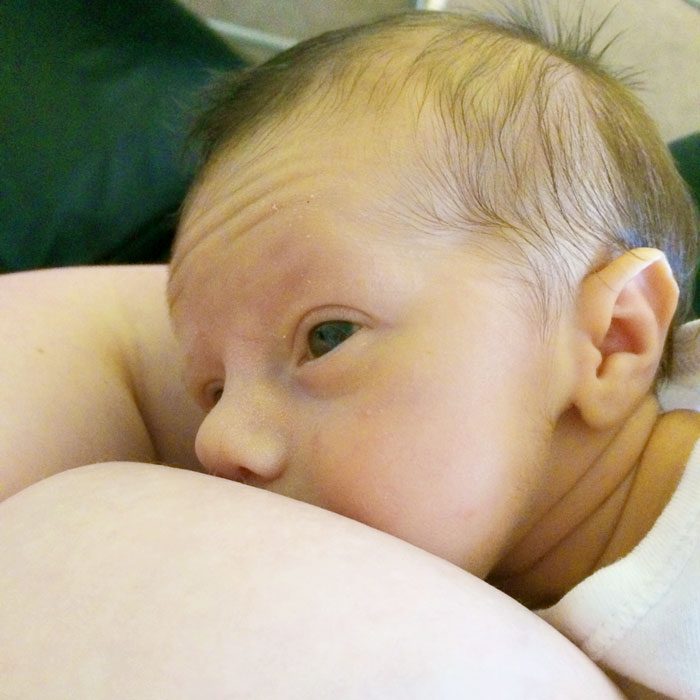 Breastfeeding is wonderful but harder than I could have ever imagined. We did struggle at first, but since Finley was a few days old he’s been fine. What has been hard about breastfeeding isn’t so much the act of it, I don’t have any pain and haven’t needed to use any nipple creams etc at all, rather it’s been the uncertainty of knowing he’s getting enough and the challenging attitudes of doctors.

Naturally midwives are very supportive of breast feeding, however the doctors were not, and many times I felt like I had to prove breast feeding was working and defend my choice. Last week I even had to call the breastfeeding co ordinator at the hospital to come and support me. Fin’s jaundice is normal for a completely breastfed baby, but again I felt I had to be very defensive of it.

It is also hard as we are breastfeeding on demand which means that Fin rarely goes more than 2.5 hours without a feed, including at night. As breast milk is easily digested and babies tummies are little this is totally normal. I do think something must be kicking in as the tiredness isn’t as bad as I would have expected for the broken 4 hours I’m lucky to get most nights! We are going to have to introduce some formula at some point to ensure Fin gains the weight he needs for his op, but I’m still committed to breastfeeding as much as I can as I believe it’s the best thing I can do for him. I have started him with the occasional bottle of expressed milk so he doesn’t reject the bottle further down the line and that is going well.

I did get very concerned about my breast milk supply especially after not eating a lot due to stress when we found out about Fins heart condition, but it seems to have been unaffected as he is gaining weight and doing lots of wet and dirty nappies!

As for getting my knockers out, it’s amazing how you end up not giving a toss about it. In hospital I had that many different midwives looking at them and touching them while I was trying to feed Fin, I lost all sense of embarrassment! I’ve breast fed once in public and while I do like to be discreet about it I really don’t care what anyone else thinks. It’s one of the most natural acts after all. Good luck to anyone that ever challenged me on it!

I was fairly well prepared at 35 weeks but we still had to get some things on the hop. All I can say is thank god for Amazon Prime! Here are the things we’ve found especially useful and effective: 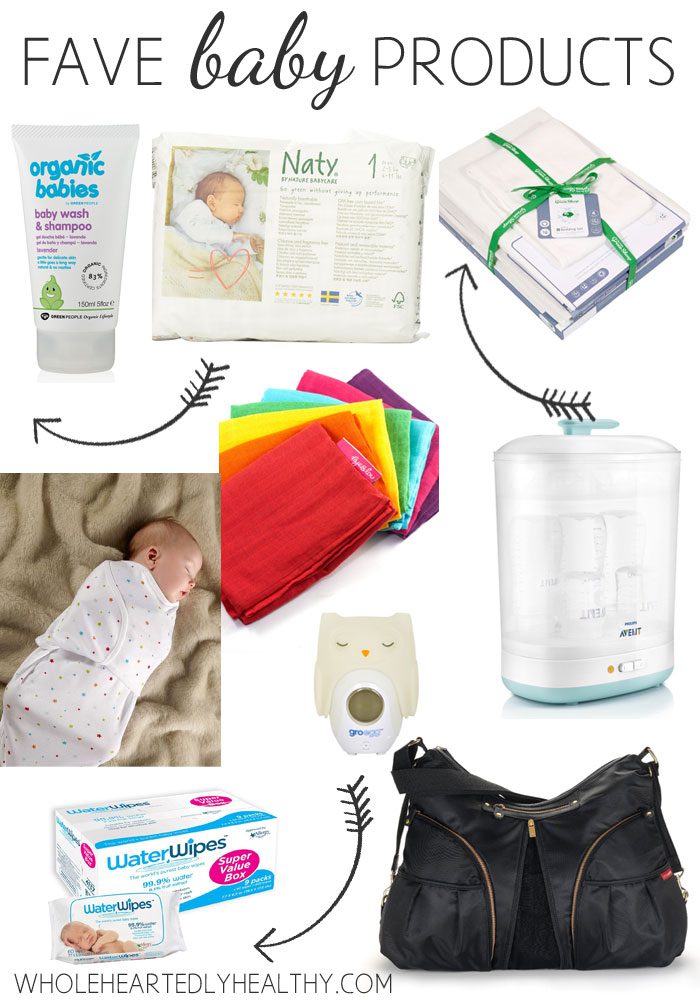 Coping with the change 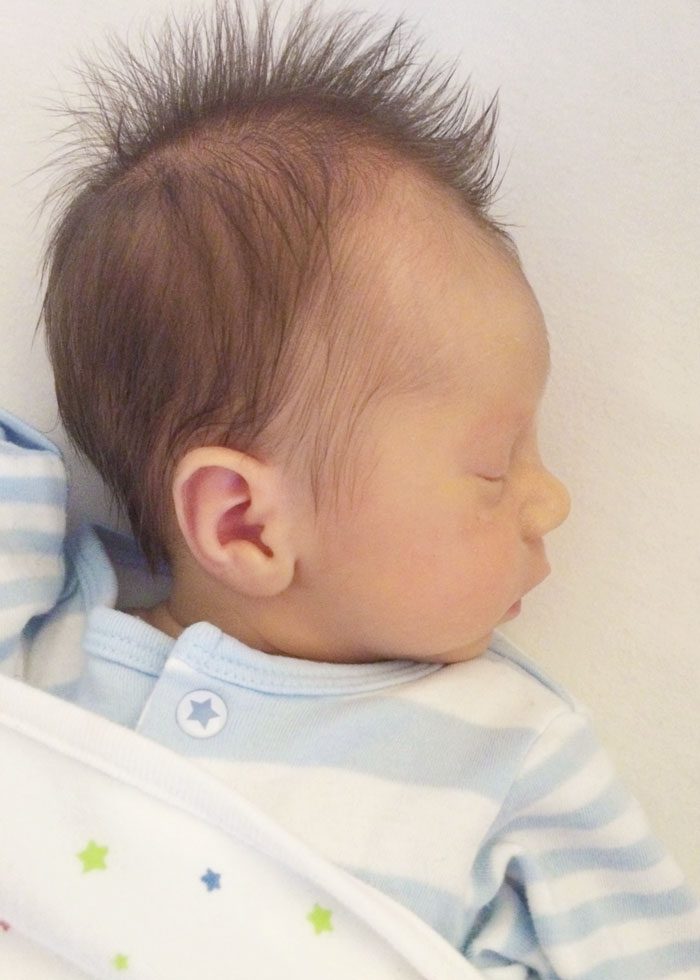 It goes without saying what a huge life change having a baby is, nothing could have prepared me for it. Basically life as I knew it has gone out the window, which isn’t as horrendous as it sounds because our new life is just as wonderful, if not more so than the old one. Being the type A hyper productive organised crazy bitch that I am, I have had to take a long hard look at how I live my life and manage my business from now on and that has been very scary but kind of liberating at the same time.

I do think we’ve managed pretty well considering his early arrival and these are the things that have helped me stay sane and as healthy as possible during the change:

Life is different, but wonderful and a bit scary all at the same time. You are the same person as before the birth, but at the same time, completely different if that makes any sense. As I said I will be blogging soon about the changes for me and my body soon.

James has had to go back to work this week (so sad to not have him with us) so it’s time for me and the little man to get settled just the two of us. Looking forward to our adventures together!

If you have kids can you relate to that complete change? If you don’t have kids yet, how do you think you would cope with that kind of life change? Mamas, what are your fave baby products?