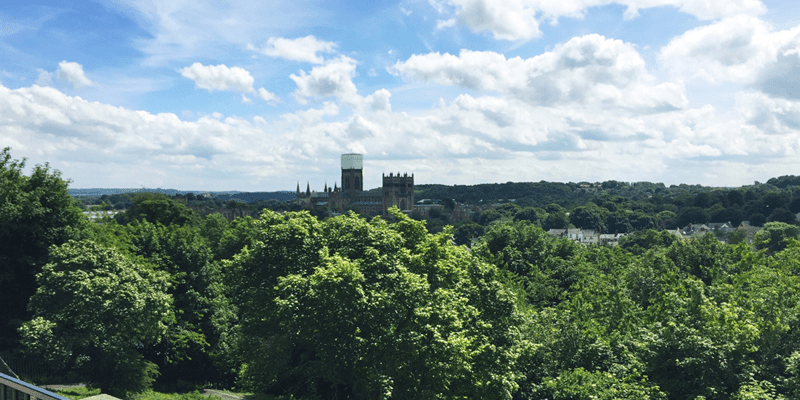 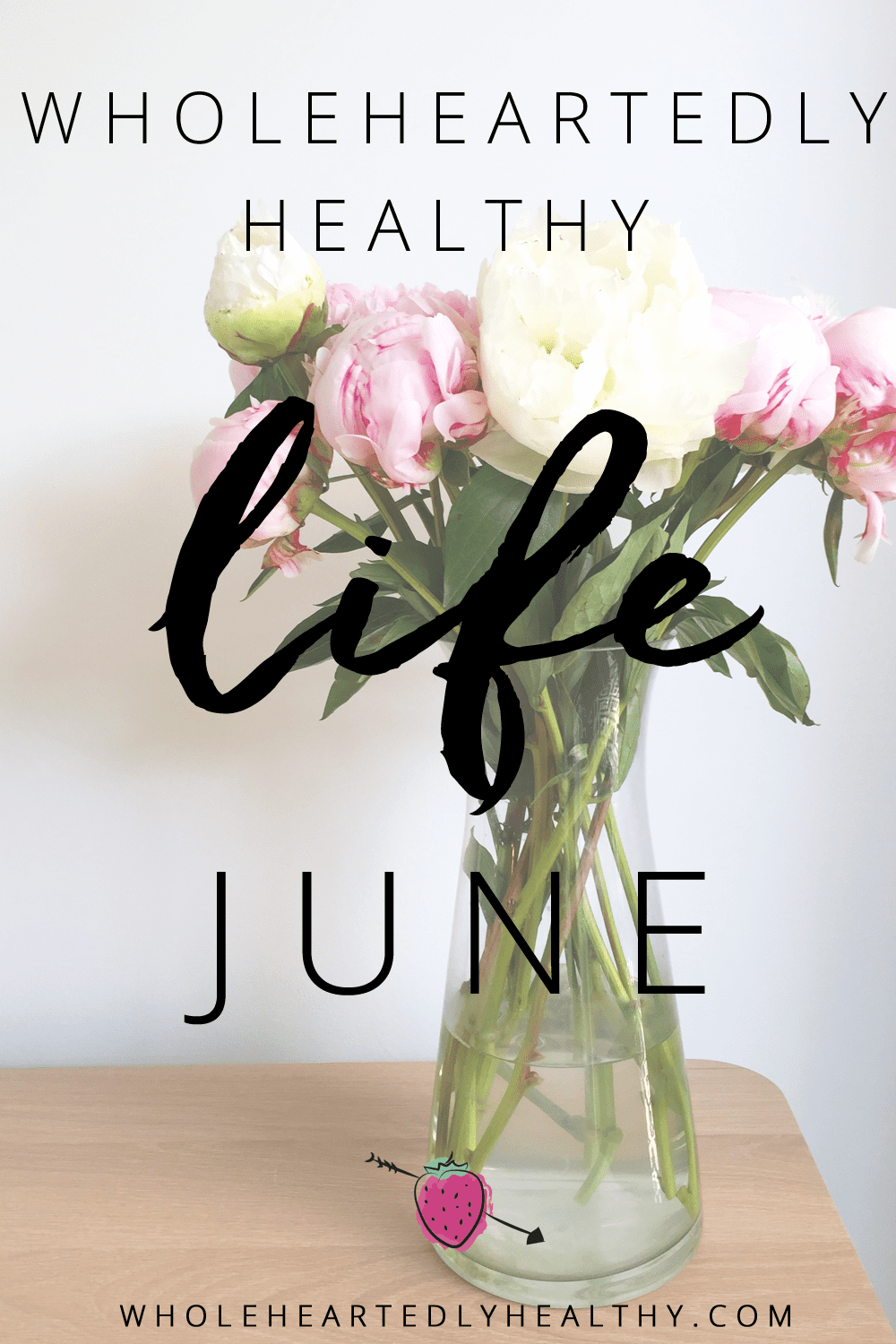 Er, anyone want to vote we start June over? What a bloody shit show! Personally things have been good, but OMG Brexit and all that, seriously I have no words for what a mess the ‘United’ Kingdom is in right now. It’s deeply upset me what world I’m bringing Finley up in and I am genuinely worried about the future. I’m holding on to some positivity that all this must have surely happened for a reason and that the political upheaval will lead to some kind of revolution and a new political party might emerge and sort this mess out. I have to say the Friday and weekend following the result I was very down in the dumps and added to that my Grandmother was very ill, so I’m happy to see the end of this month from that perspective. 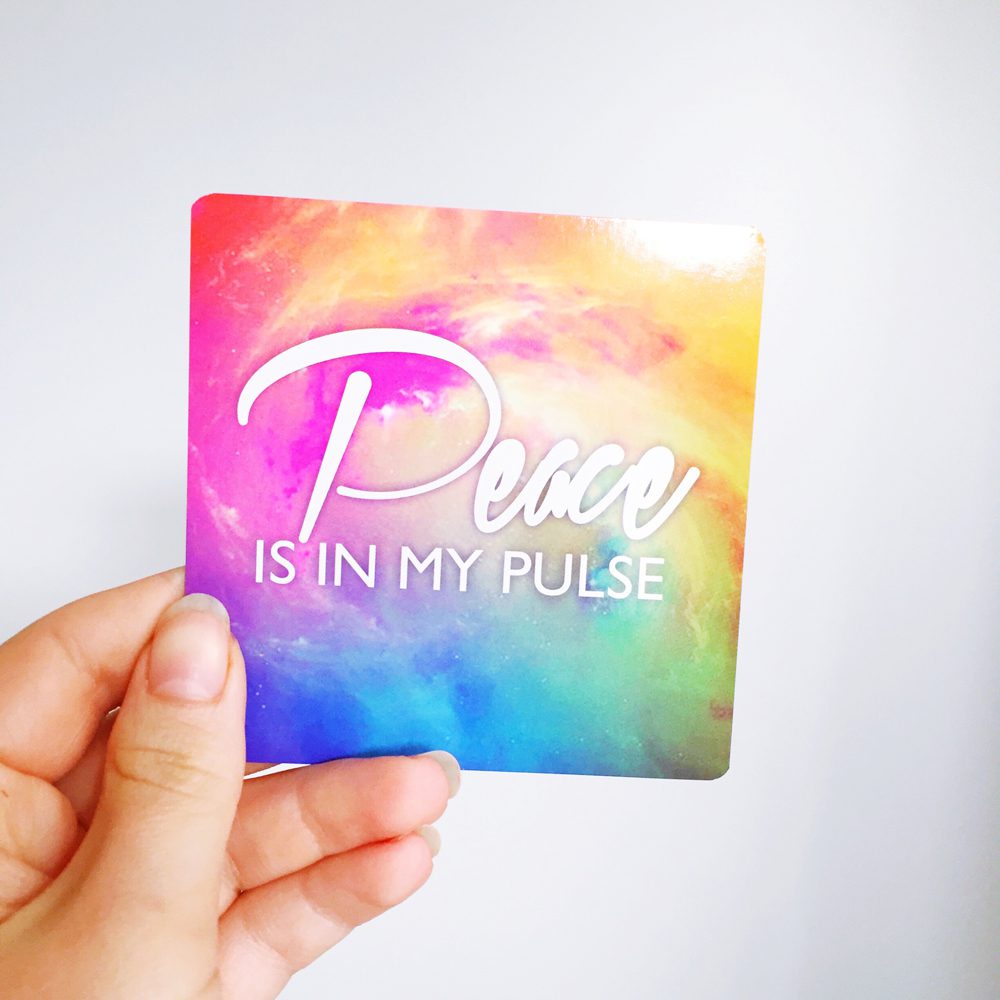 I needed that oracle card from the Miracles Now Deck last weekend! 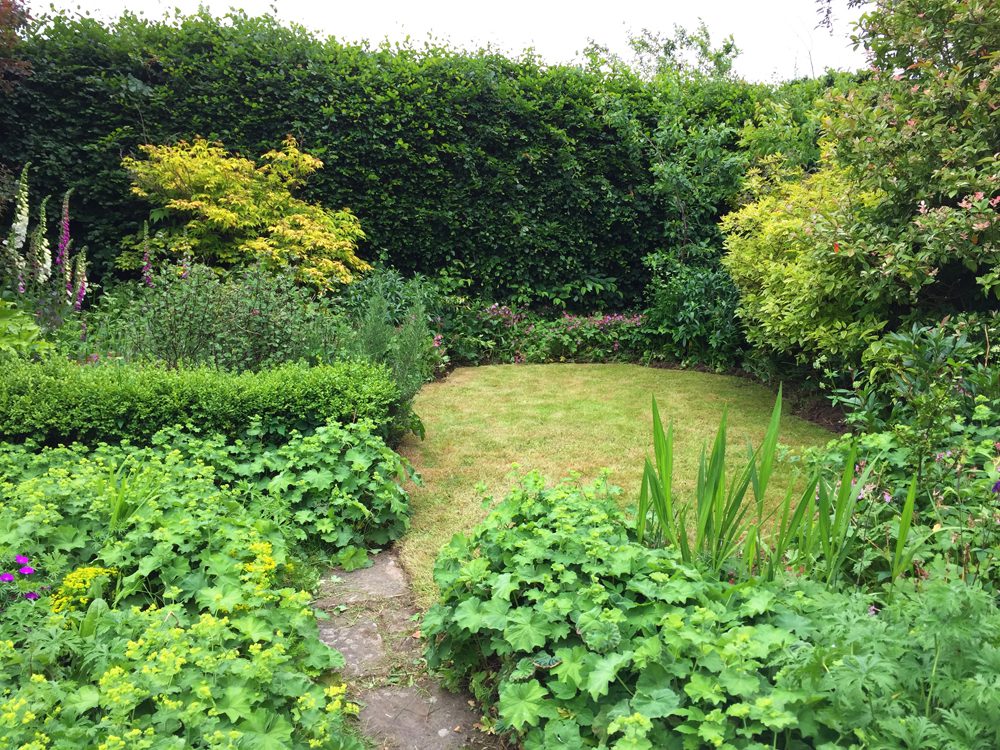 One of my big goals this month was to get my garden in better shape. With a lot of help from my parents we managed to make some progress and I love it! It’s still rather wild, but at least I feel like it’s more usable now. 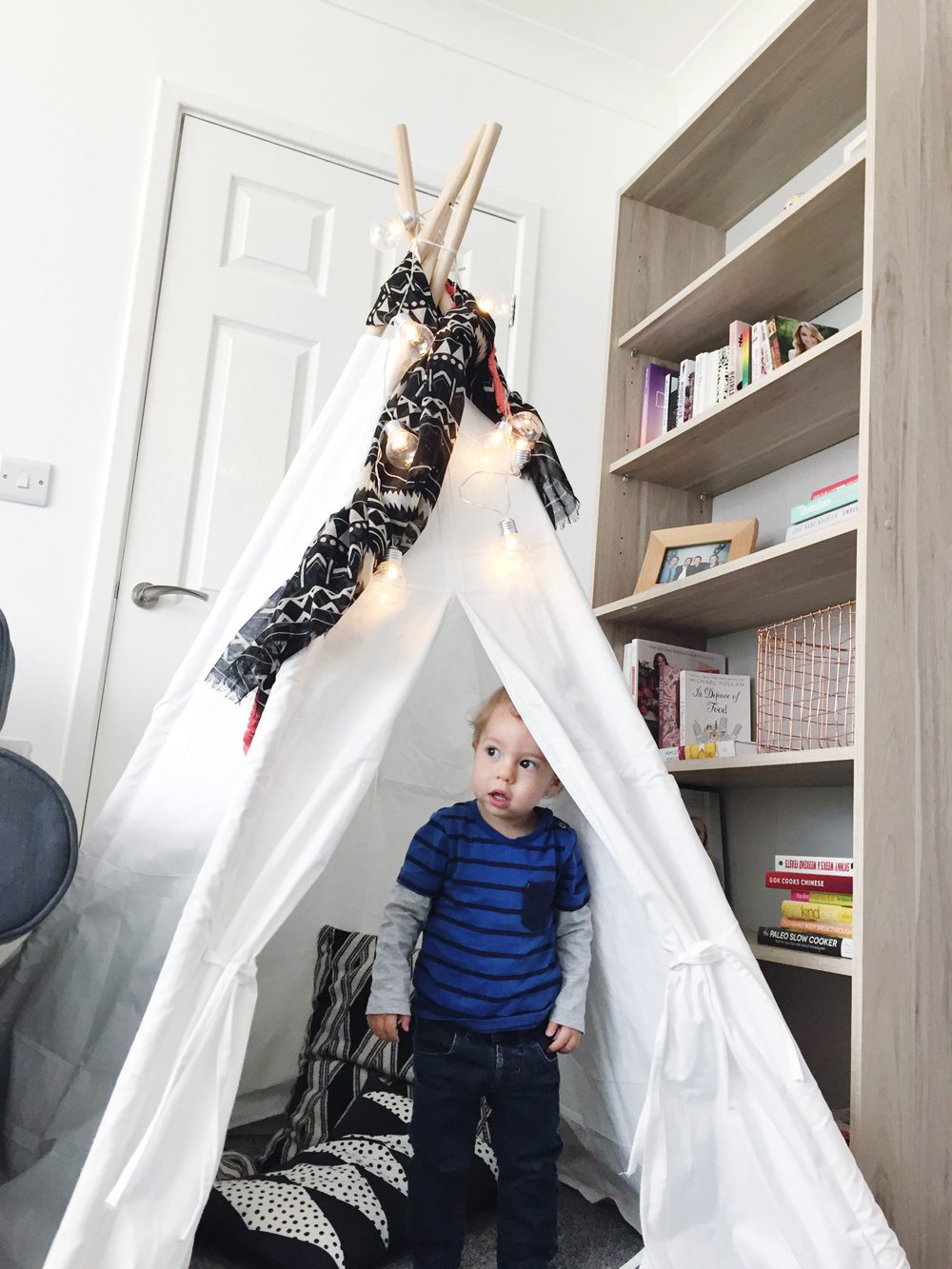 Finley’s coming on leaps and bounds, such a little man! This month I decided enough was enough and we started working with Sarah Ockwell Smith, a gentle sleep consultant on a sleep plan for Finley. I started aspects of it this week while James is on lates and so far so good! 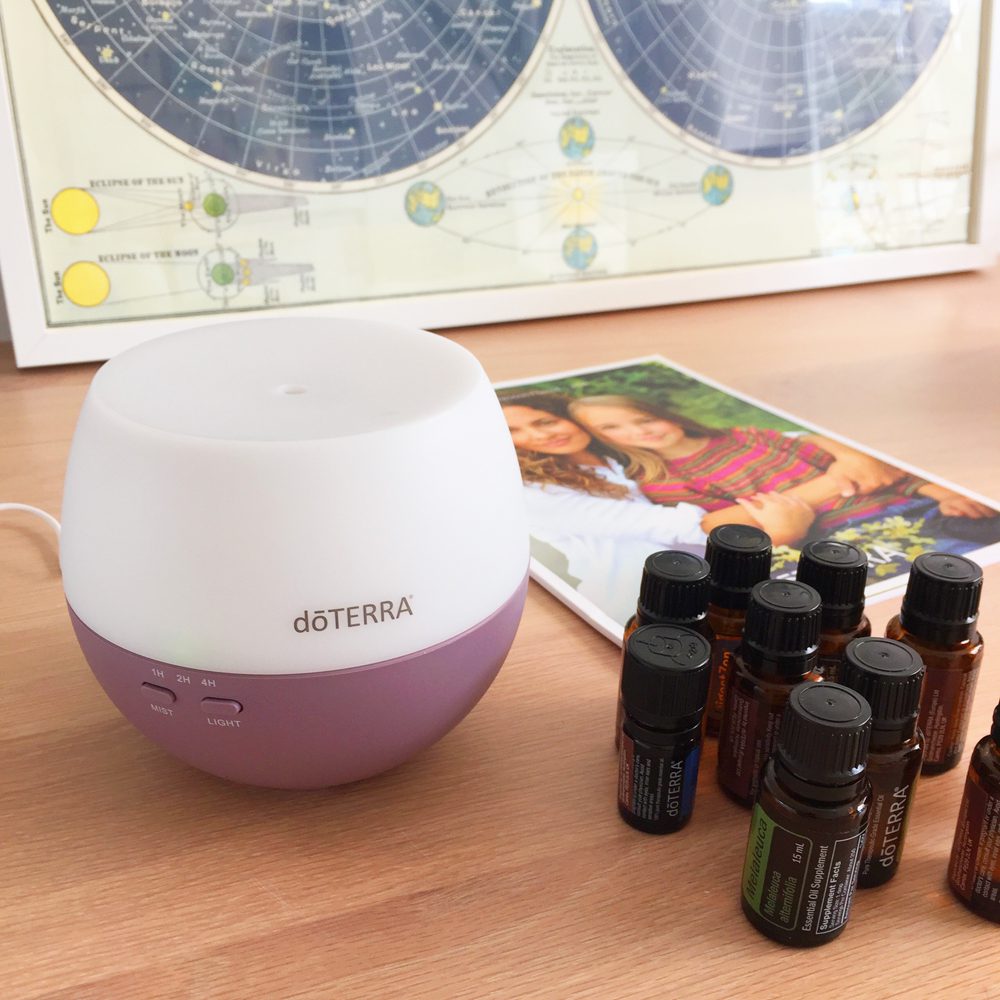 One of my current obsessions is my doTERRA oils. Some of you might have heard of them as they’re huge in the States. I started getting more interested in them as I created preparations for Coconut Oil Inside and Out, and doTERRA really are amazing quality. I’m also using them as part of Finley’s gentle sleep plan and they are definitely making a difference! I’ll be talking much more about essential oils in the future, if you’re interested in doTERRA now, feel free to contact me for more info.

Foodwise here are some of my faves: 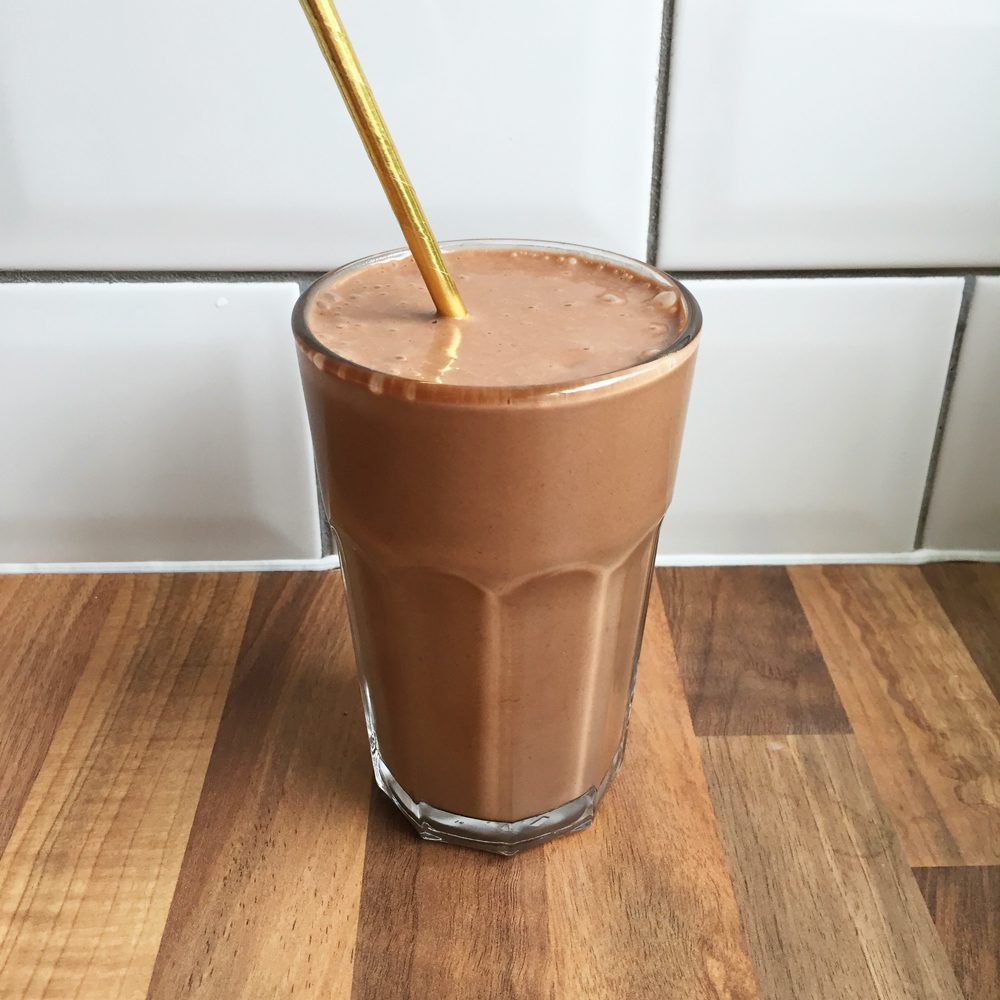 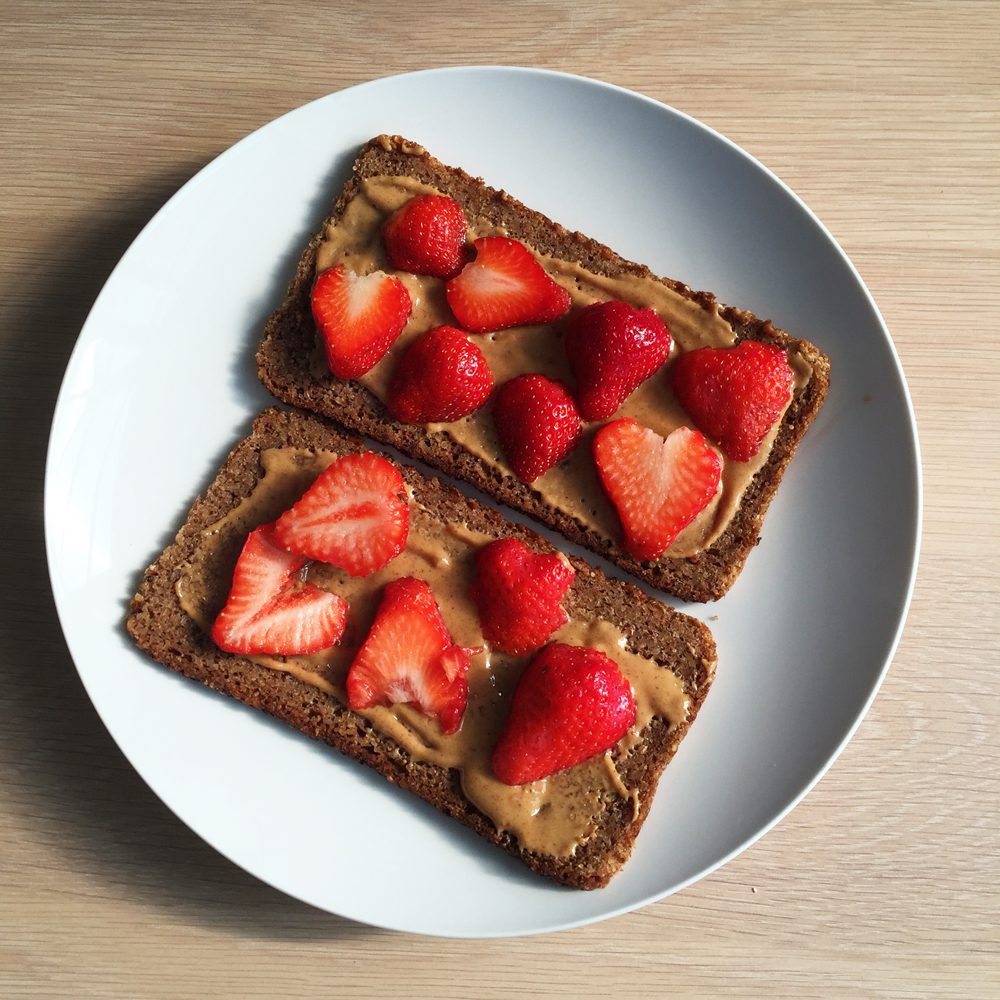 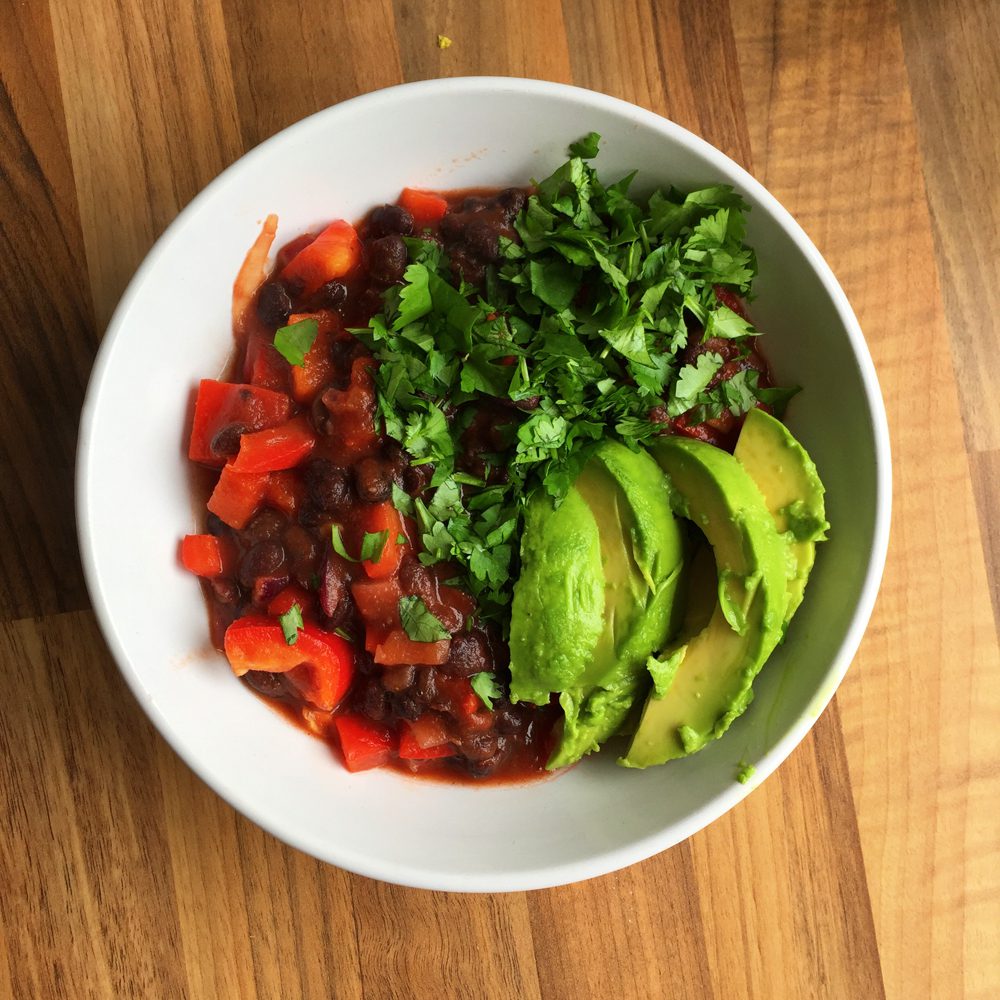 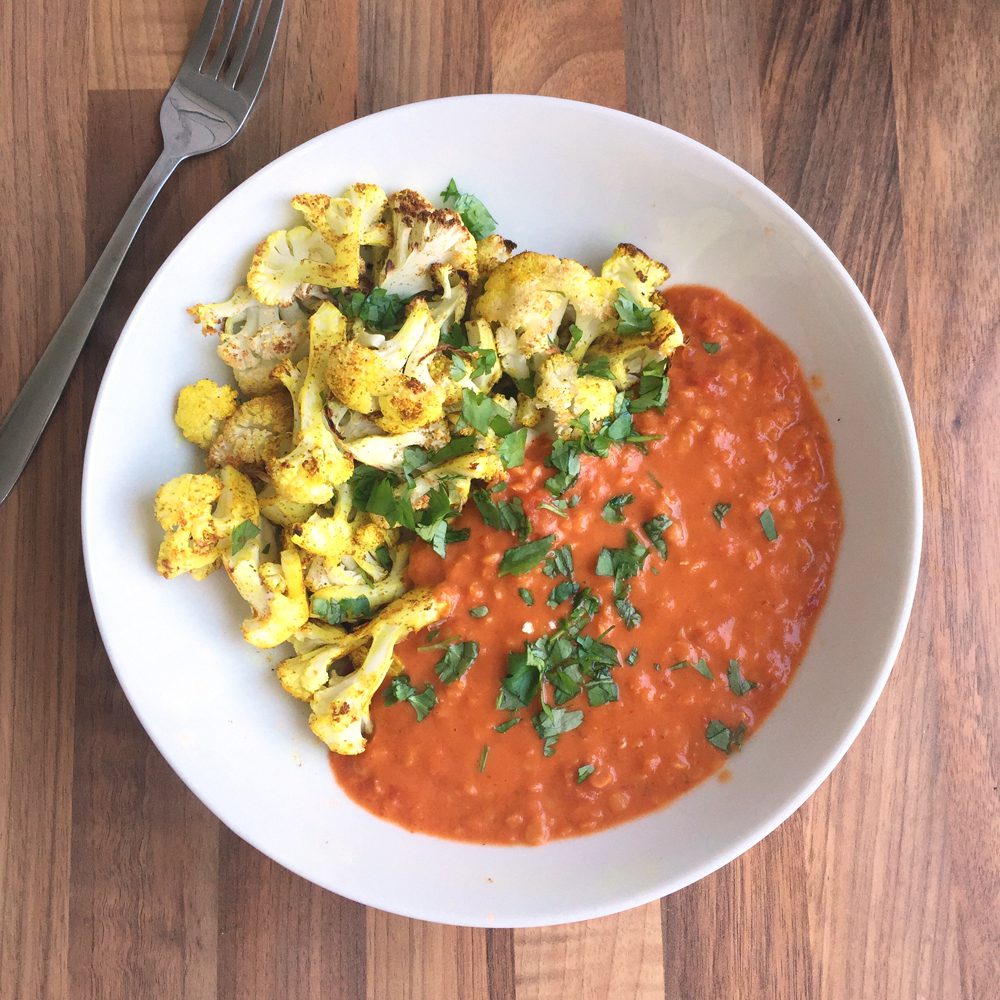 Exercise has mainly been Barre3 with a few gym workouts and one run thrown in. James is running the Gateshead 10K on Sunday and Finley is running his first ever race, the Toddler Dash for our number 1 charity CHUF as well.

I’ve had some lovely days out with my friends this month. Last week we visited the recently renovated Wharton Park in Durham which is just lovely and has an amazing view of the cathedral and castle. I found seeing them a nice reminder that while times can be turbulent, life goes on, they’re still standing after centuries, battles and wars. 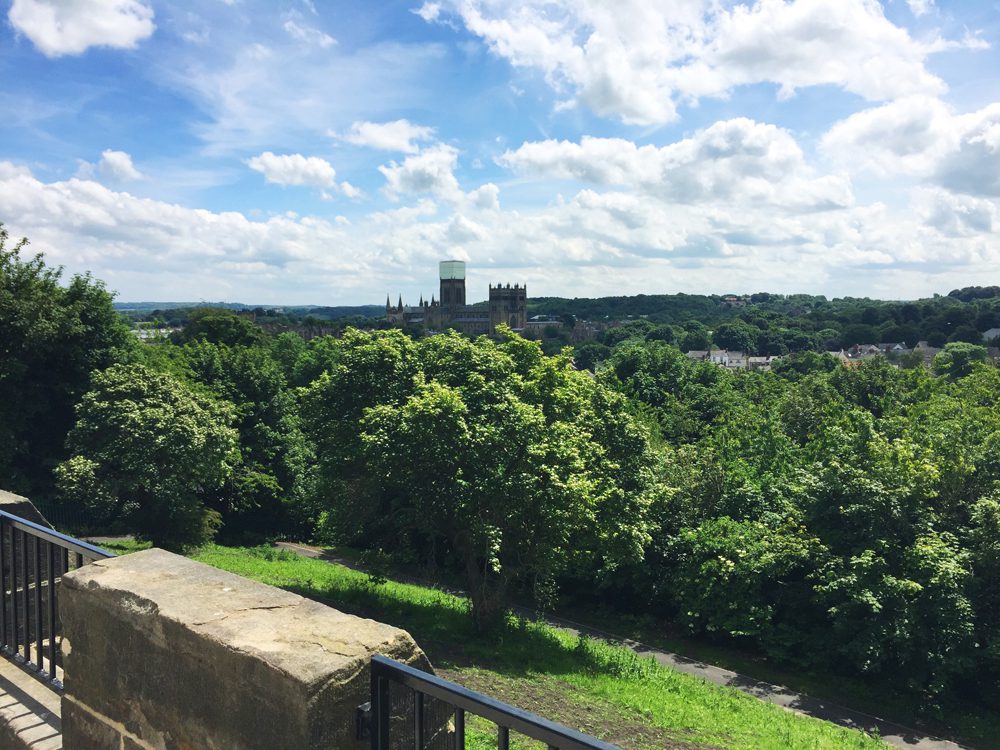 My goals for this month were to consistently use my Bullet Journal which I have done and loved! I’ve also achieved all my other goals so feeling very accomplished.

Some goals for July:

♥ Meditate three times a week – this really fell off the wagon in June.

♥ Get out and run – I totally lost my running mojo but when I went for that short run in June I really enjoyed it. It serves me well as alone time too, so really want to make the effort with it this month.

How was June for you? Do you have any goals / intentions for July?

← Passionfruit and Blueberry Cheesecake in a Glass Updates: where I'm taking this journey now →