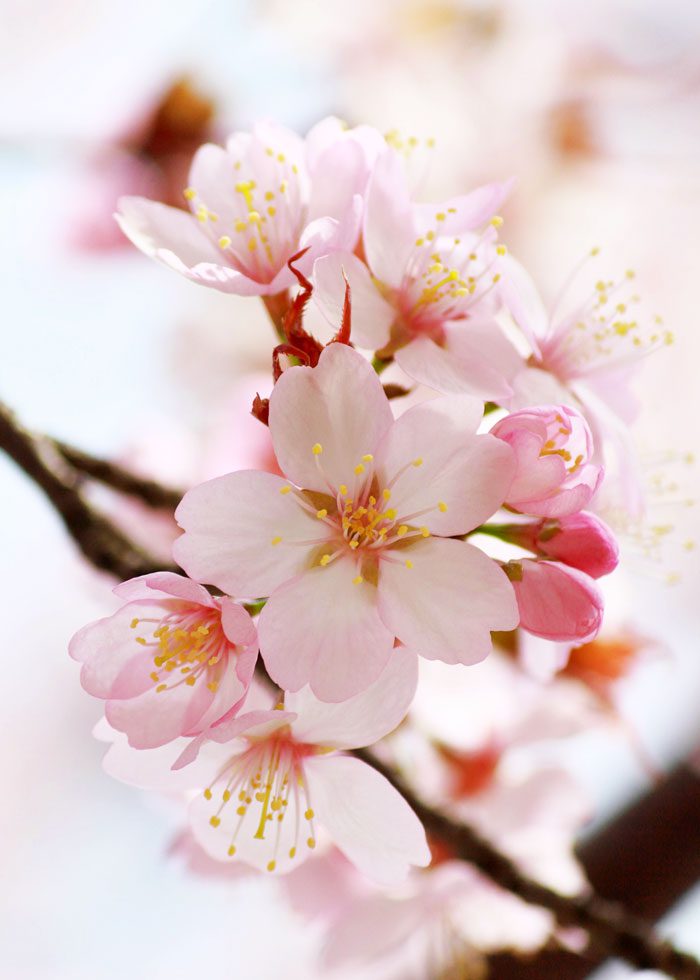 This post has been a long time coming! Recently I’ve had quite a few emails from lovely ladies who have been struggling with Hypothalamic Amenorrhea (HA) or loss of periods. Long time readers of the blog will know that this is something I struggled with before I became pregnant and had Finley.

If you aren’t familiar with it, HA is a condition where the normal menstrual cycles stop in women due to some form of stress, be that due to over exercise, lack of nutrition or another form of stress on the body.

I really hope that was helpful for those of you out there struggling with this. To quickly recap the key points:

Here are some links to some excellent resources and some of the things I mention in the vlog:

Now some of my posts:

I really do hope that is helpful for anyone struggling with this. For so long I thought it was something I’d never overcome. Ideally I would have managed to fix it naturally, but I have no regrets in having used medical assistance to get pregnant.

Have you ever experienced hormonal imbalance? What are your views on the pill? How in tune with your body do you feel?