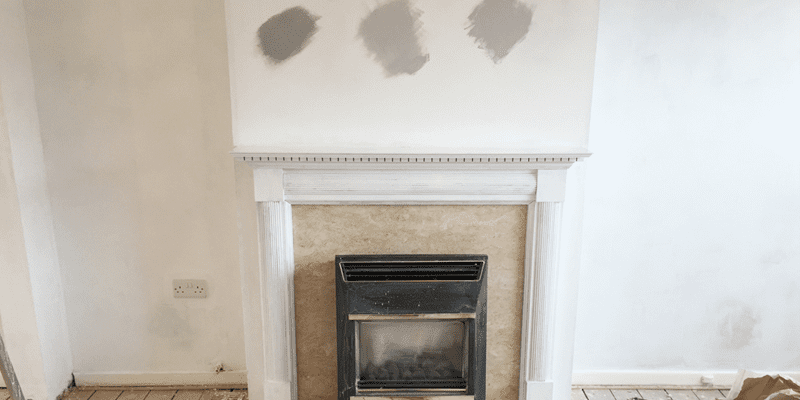 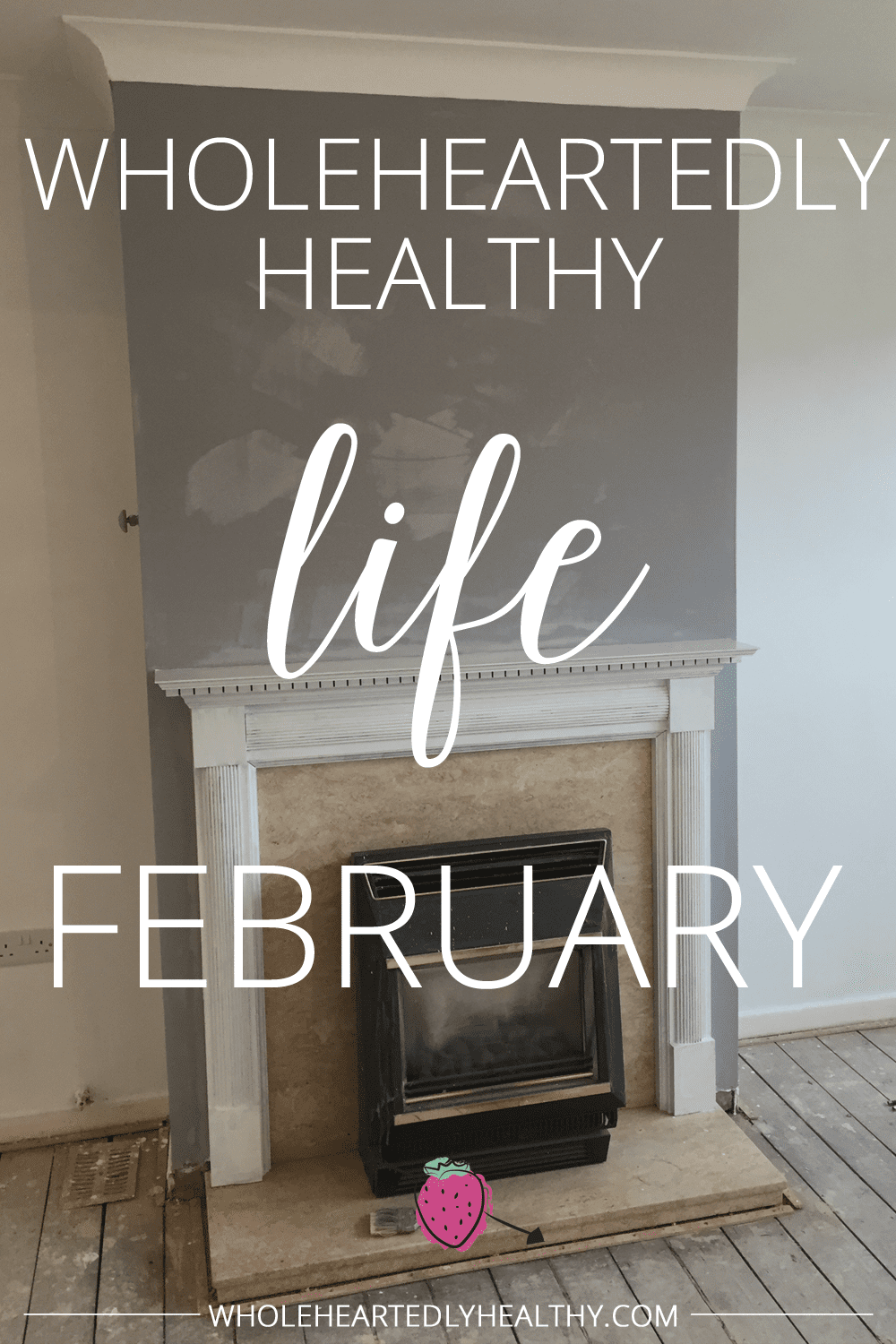 February, no offence but I’m so glad you’re done! Although there’s been some great highlights, generally it’s been a tough one. I’m finally feeling recovered from the flu that took our whole household out and we’ve turned a big corner on our new home renovations.

Honestly, food and exercise could have been much better, but of the good meals I have had I’ve been keeping it simple: 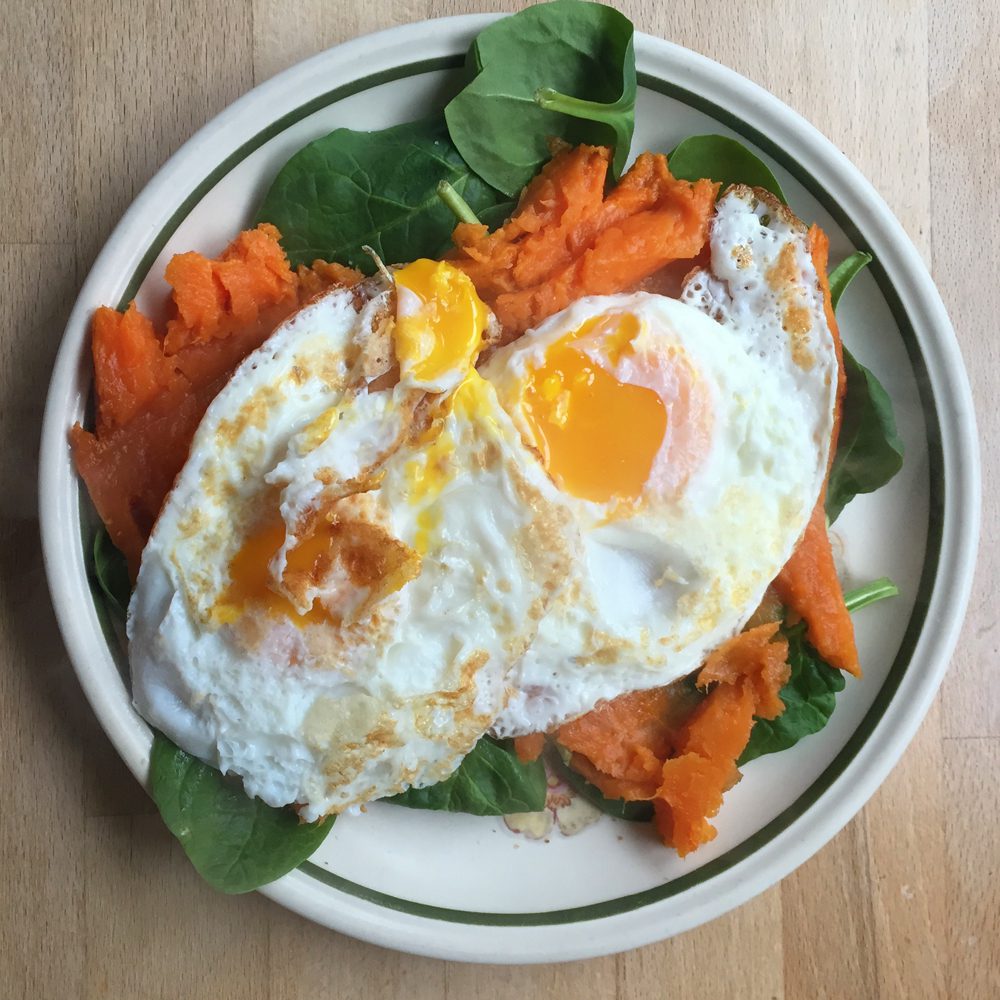 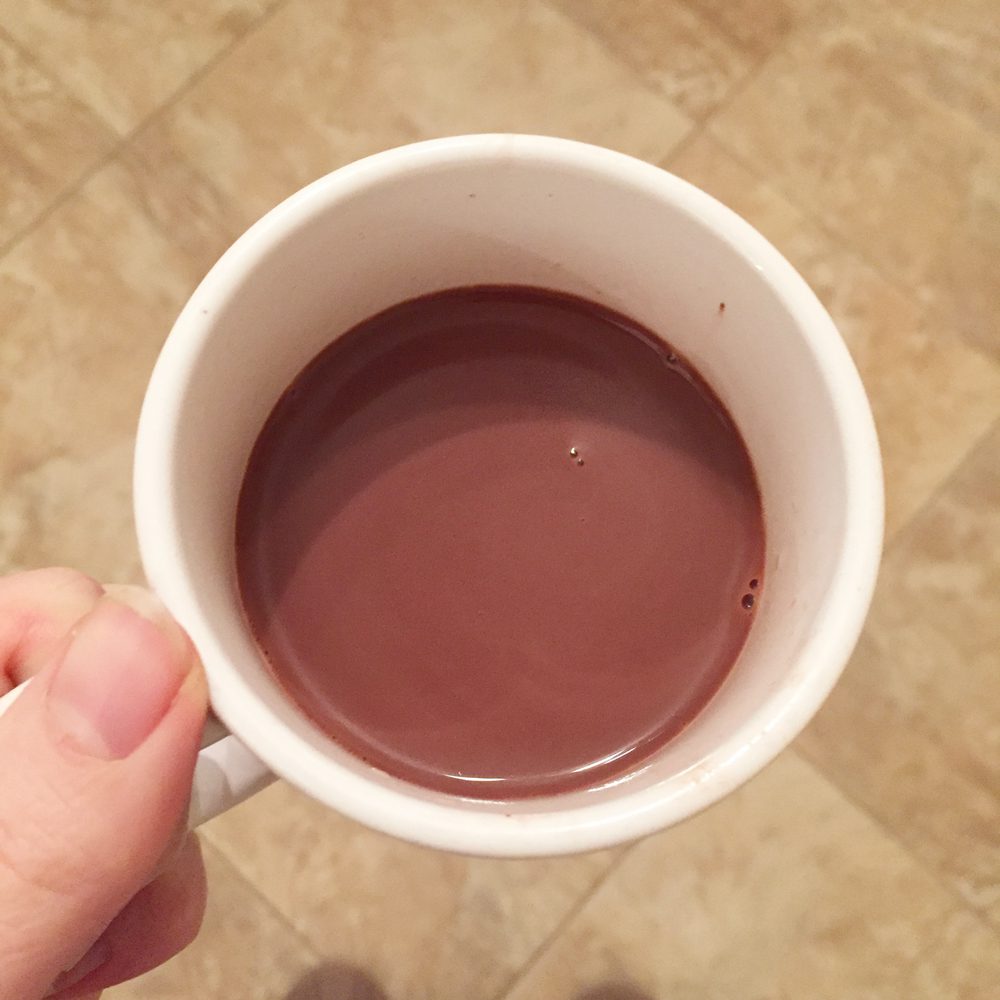 Exercise-wise it hasn’t been great, but I did make it to a yoga class at Happy Yoga Newcastle. I made attending a monthly yoga class a non-negotiable and two months in that’s stuck so I’m very happy!

On the positive side of things I really enjoyed a little jaunt to London to present and host an event for Interface called Love Yourself from the Inside Out where I met some lovely people. 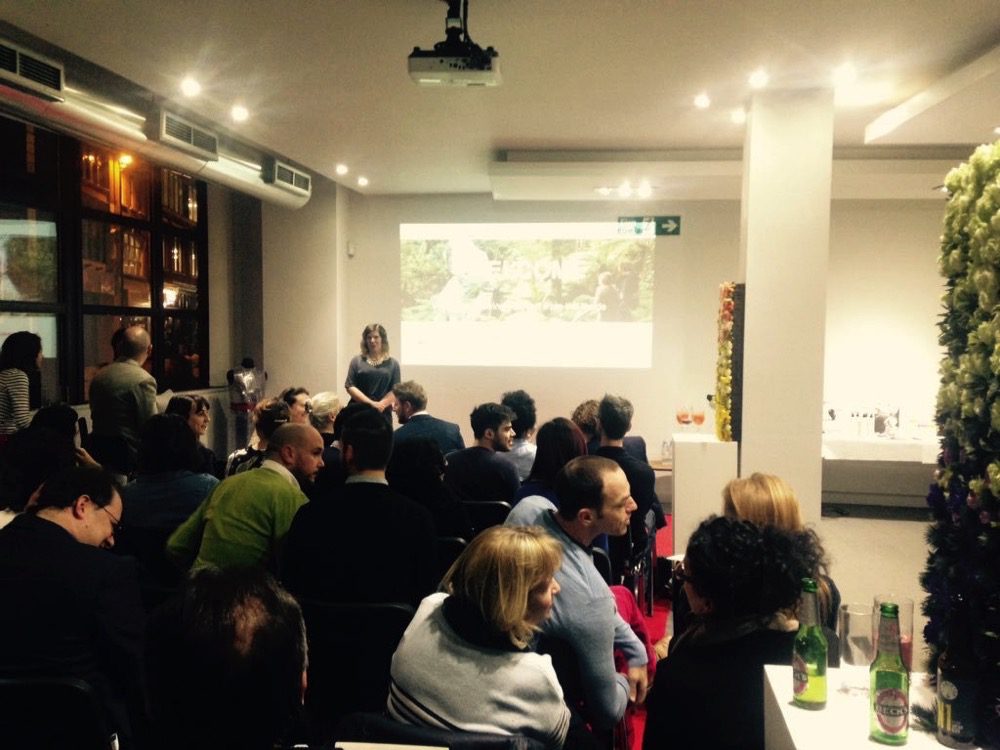 Those people aren’t ignoring me, I’d just asked them to talk about what health and wellbeing means to them! At the very end of the month I was delighted to present at the Blognix Retreat where I talked about self care, it was such a brilliant event and I loved meeting some people I’ve known online for years! 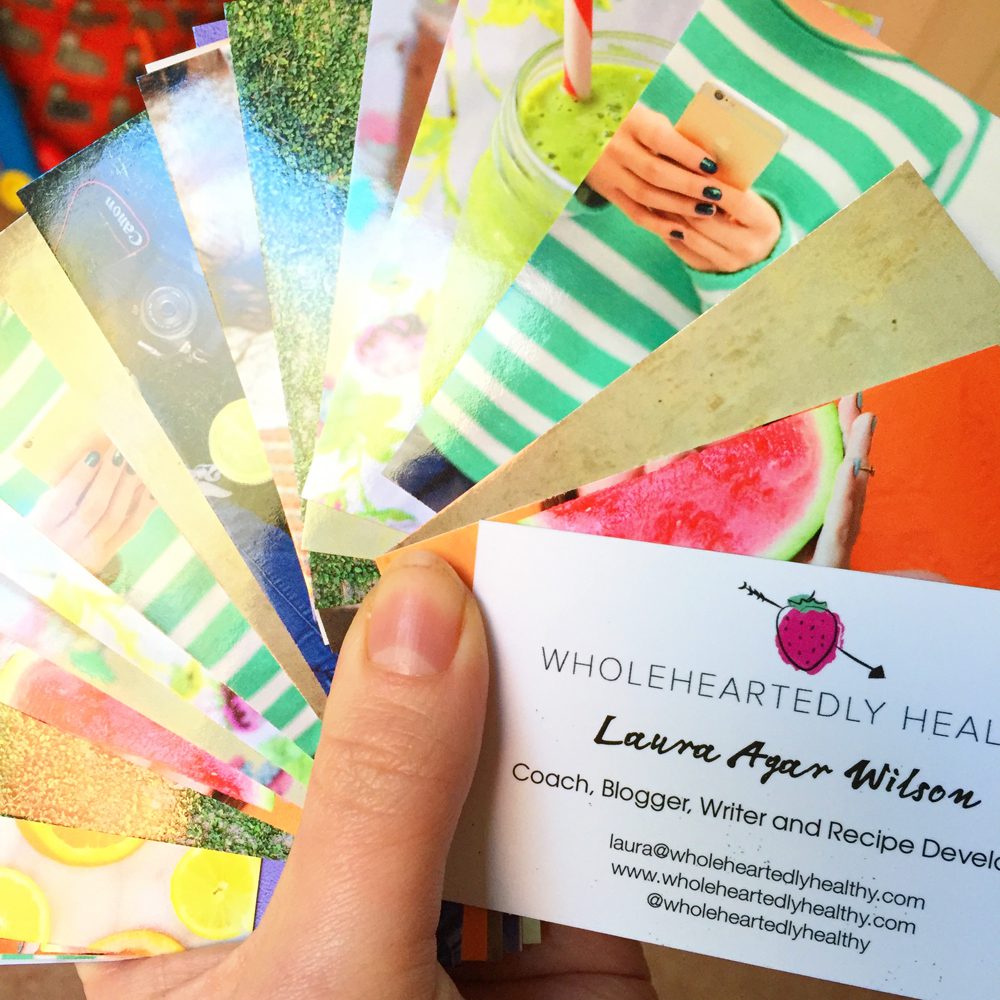 I even got some new business cards especially for those events!

Other than those things the focus has understandably been on the house renovations. We’ve had a full rewire done, stripped the wallpaper off every room, had every room re-plastered and then had a load of odd jobs doing. As James works full time, most of the organising of stuff is falling to me so it feels like it’s been a massive project. We’ve started painting and just that in itself feels like a huge step forward. 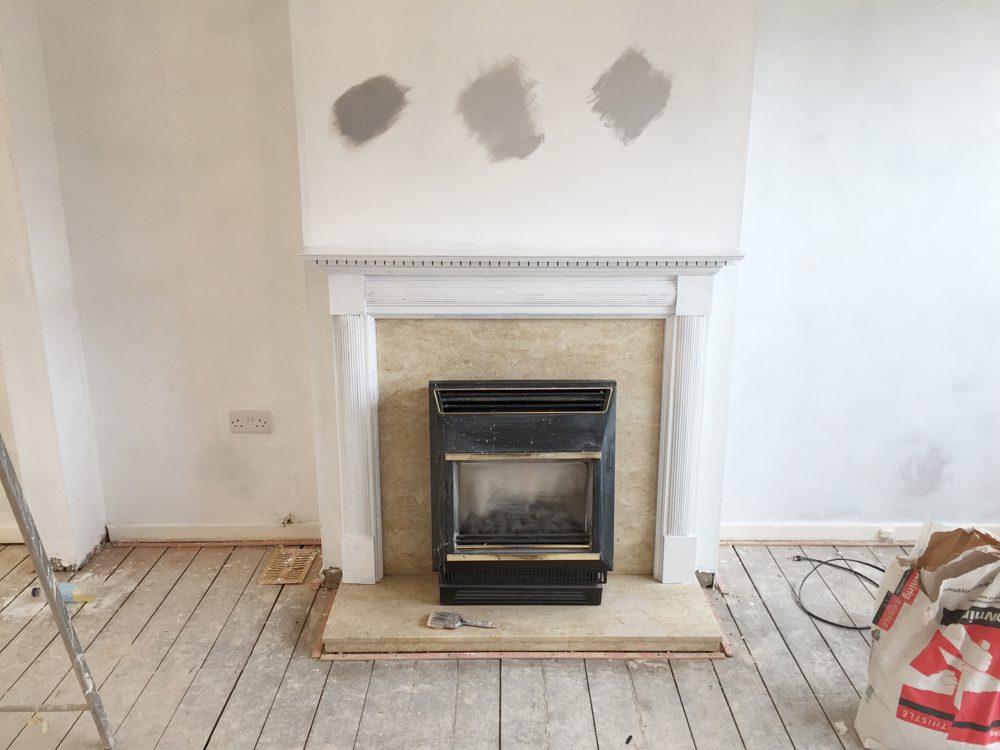 We’ve set a move in date for the middle of March and I can’t wait! The carpets are booked to be fitted and we’ve ordered some new furniture – bring it on! I also noticed that our new garden has cherry trees in it, I can’t wait to see them in full bloom! 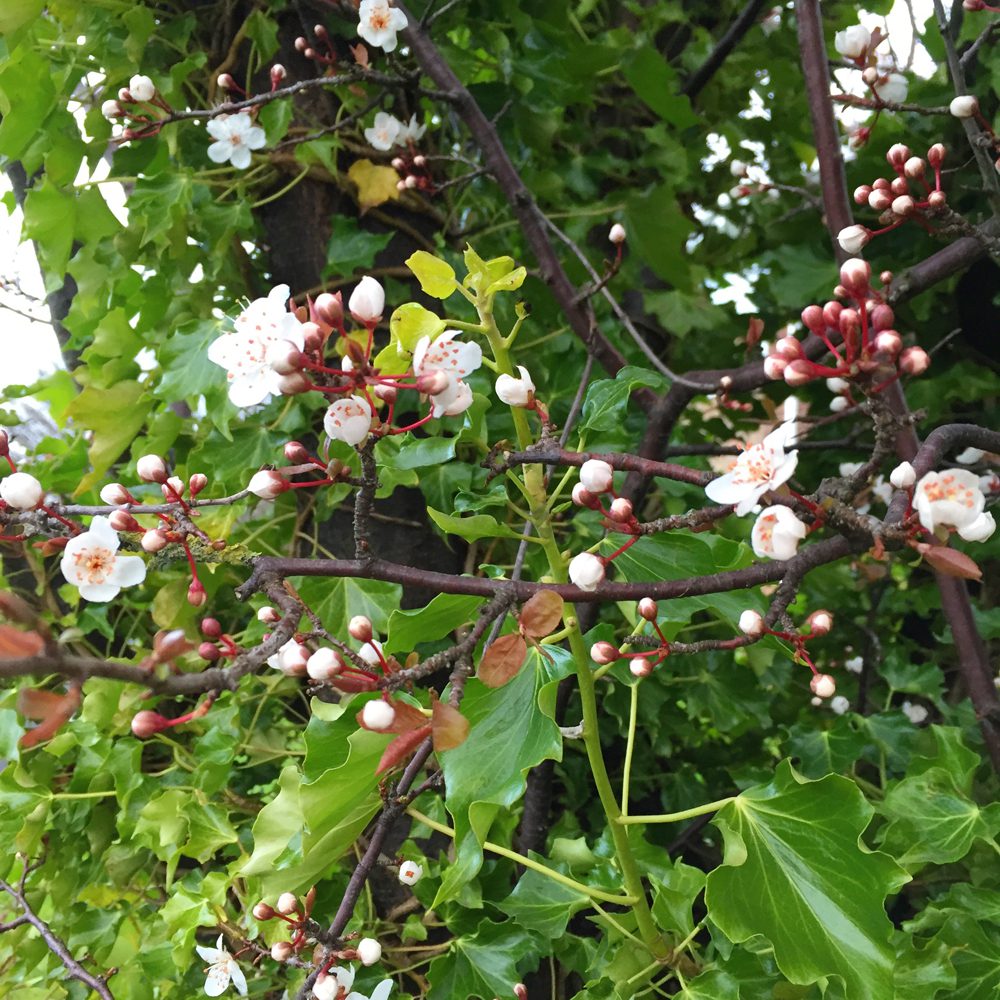 Of course, I’ve also spent loads of time with my Finley. I have a little update post on him coming up later in the week. He’s just a little star! 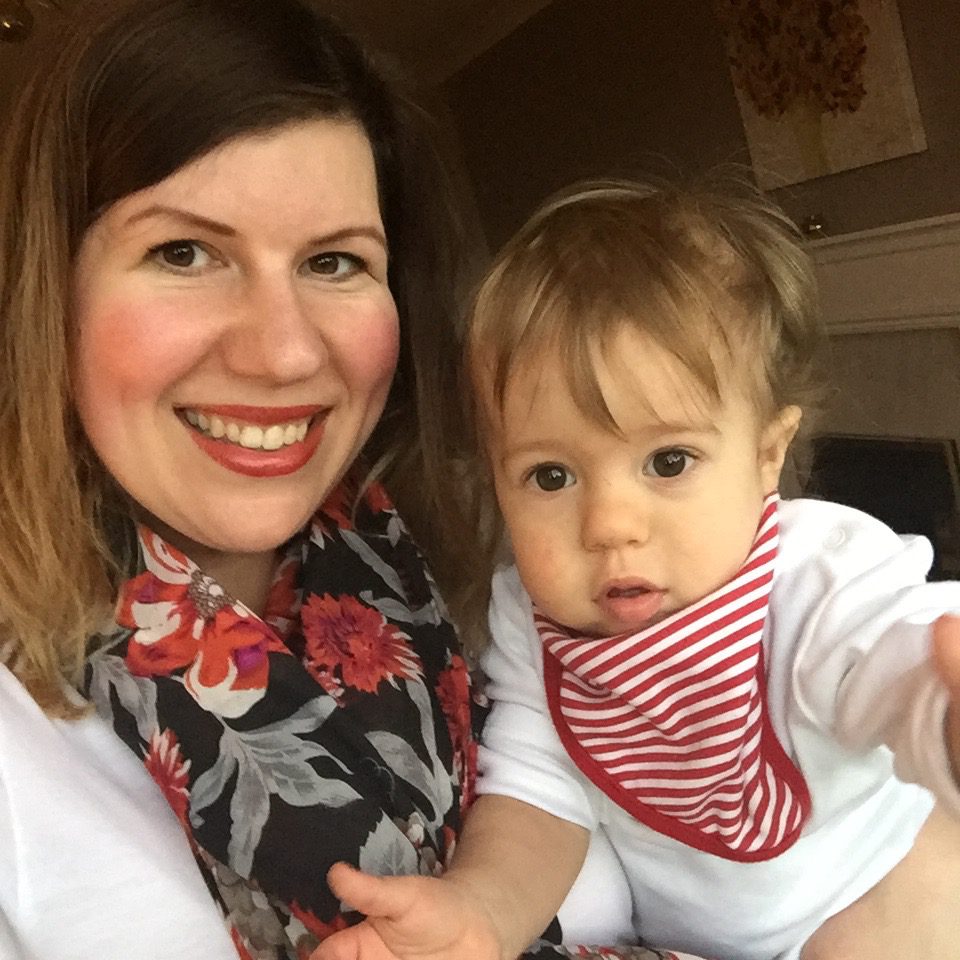 My goals for February were to keep up with some basic self care and in all honesty that has been very tough. It’s such an intense period of my life and I’ve learned I probably just need to go with the flow above all else.

March is going to be a bit of a transitional month for me with us moving in the middle of the month and with Easter at the end. I would like to just focus on getting moved and settled in, getting back to the gym, as well as getting a big chunk of work done and then making sure I’m ready to kick some ass come April! I’m also off to the Hay House Event Ignite in London which I’m so excited about!

How was February for you? Do you have any goals / areas to focus on in March?

← February Edit Being a mama: Finley at 18 months →